The original Porsche-provided chassis 962-138 Group C competition Coupe contested two WSCC-series qualifying rounds in 1988, at Spa-Francorchamps (Belgium) on September 18 that year and at Sandown Park, Melbourne (Australia) on November 20. Co-driven by Tim Lee-Davey and Tom Dodd-Noble it finished eighth in the Spa 1,000Kms, and then with Colin Crang as co-driver, Lee-Davey ran the car in the Sandown Park event to finish sixth.

During the 1988 season the decision was taken to rebuild the car around a moulded carbon-composite monocoque chassis, not due to any accident damage suffered by the original aluminium tub but because it was deemed a good idea at the time to replace the presumably weaker alloy sheet structure with the stiffer carbon-composite replacement. We understand that the project was initiated by Australian former Le Mans-winning Works driver Vern Schuppan's British-based Team Schuppan organization, and was endorsed by Porsche AG. All drawings were provided directly by the factory who took an active interest in the project and who at one time showed interest in purchasing chassis from Mr Schuppan's company.  The older, original Porsche aluminum chassis (962-138) was removed and placed in storage, and the new carbon-fiber chassis (962SH-138.001) was constructed under the direction of Schuppan.

We contracted the UK company 'Advanced Composite Technology' to develop the tub and tool up to produce it, building an initial batch of five. Reynard subsequently took this over and built another five for our 962CR road car project, with a total order of 25 such chassis.

Porsche approved the carbon composite tub design and carried out a number of tests on the first unit completed. There were a number of companies at that time constructing replacement tubs for 962s, some using carbon panels riveted to aluminium and some partly in aluminium honeycomb. Ours was the only full carbon tub.

Tim Lee-Davey purchased one from me (and later another). The first tub had its initial outing at Spa and I was interested to see how the carbon car handled and shared the driving with TLD and also crashed it after being punted off by Schlesser's Sauber-Mercedes in the very fast left-hander before the Bus Stop chicane. I tested it alright - and found the chassis to be strong...and safe!

There is reference in the late Mr Amalfitano's documentation to Porsche having sanctioned retention of the chassis serial number '138' for the replacement carbon tub which shared the dimensions and fittings of Porsche's original design. In the documentation file accompanying the car today there is mention that Porsche 962C '138' "boasts the only officially-certified carbon tub ever made and one that offers infinitely greater strength and safety over the aluminium alternatives".

After 1990 the car was preserved in brief storage until, following the dissolution of Group C racing, the car was acquired by British enthusiast Jonathan Baker in 1992. As was the norm with privateer teams, the engine had been supplied on a contract basis by Porsche AG, so the car was acquired as a complete rolling chassis, less engine. Mr Baker then had the car restored to concours standards, this work all being listed in the accompanying documentation file. The work was carried out by British endurance racing specialists ADA Engineering, under the direction of Trevor Crisp, who were briefed to rebuild it to 24-Hour race-ready condition, regardless of expense.

The car was eventually completed with a "Porsche 3-litre water/water engine No C57 suitable for 1.7 Bosch Motronics" (engine management system) and acquired by Mike Amalfitano from Jonathan Baker in 1998. The car as offered has a 3-liter engine installed (not 2.8-liter) and the old crankcase serial 'C57' has long-since been replaced - the new engine's number being 'FR 001'.

Since joining the Amalfitano Collection, this immaculate Porsche 962C was last used in the 2007 Porsche Rennsport Reunion at Daytona, driven by Brian Redman. It suffered an engine failure there which was rebuilt by Klaus Fischer, Amalfi Racing's respected technical chief. He then tested the car in the late-2008 Savannah Targa 66 event, after which the engine was removed for dyno test and tuning in 2009. The car was then test-driven by none other than former Porsche Works team star driver Brian Redman at Moroso Park in May 2010. Since 2000 only the late Michael Amalfitano, Brian Redman or Klaus Fischer have driven the car, Brian occupying the driver's seat at the Rennsport Reunion events of 2001, 2004 and 2007.

The car was acquired by Wayne R. Dempsey, founder of Pelican Parts, in early 2011, and has remained in their museum collection ever since.  It was recently loaned out to the World of Speed motorsports museum located in Portland, Oregon.

Parts of the description courtesy of Bonhams International Auction House 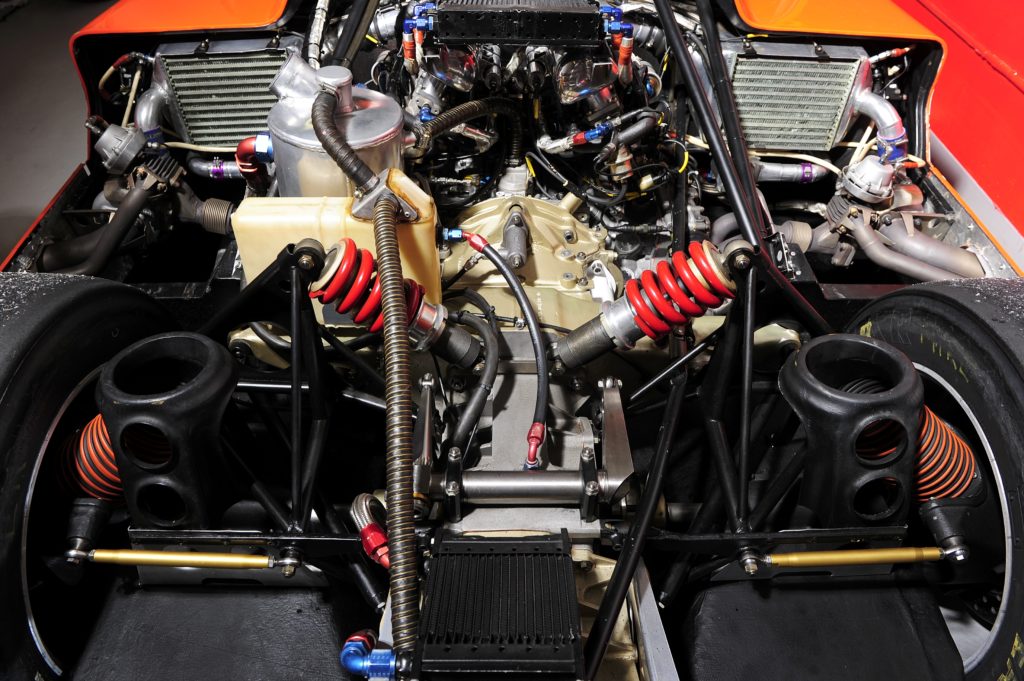 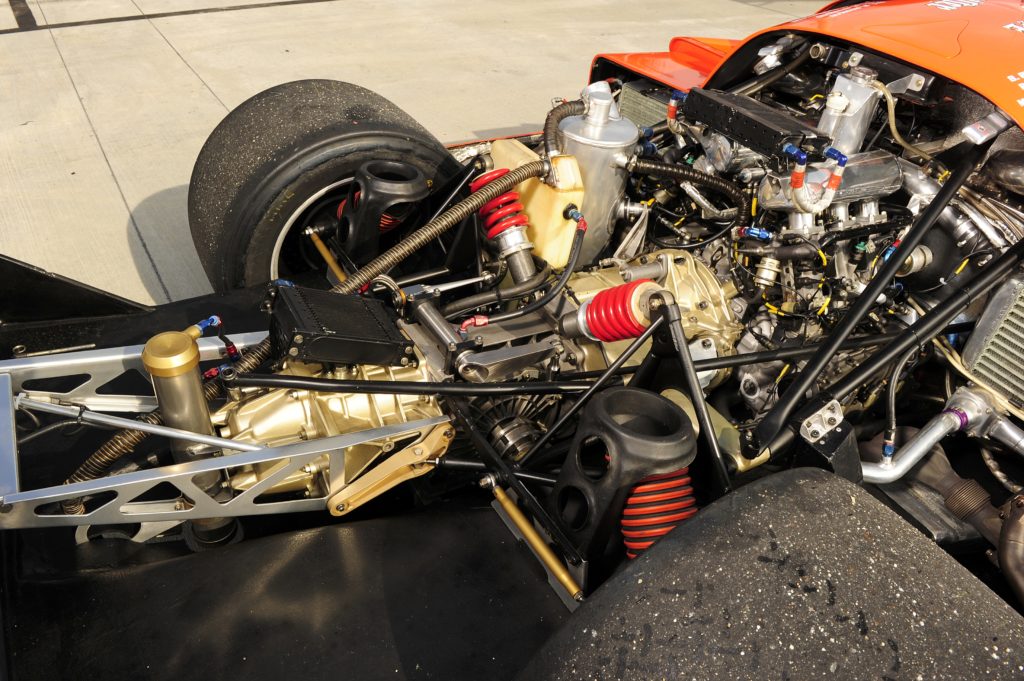 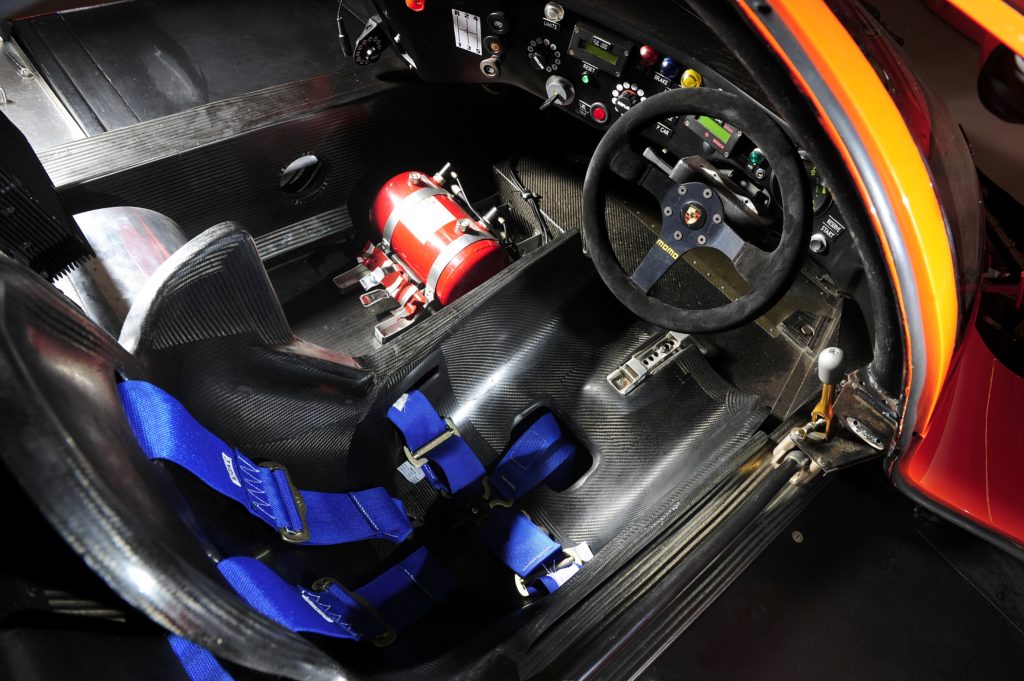 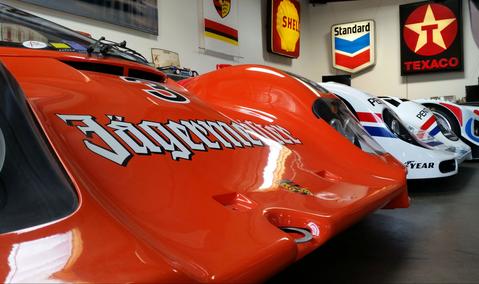 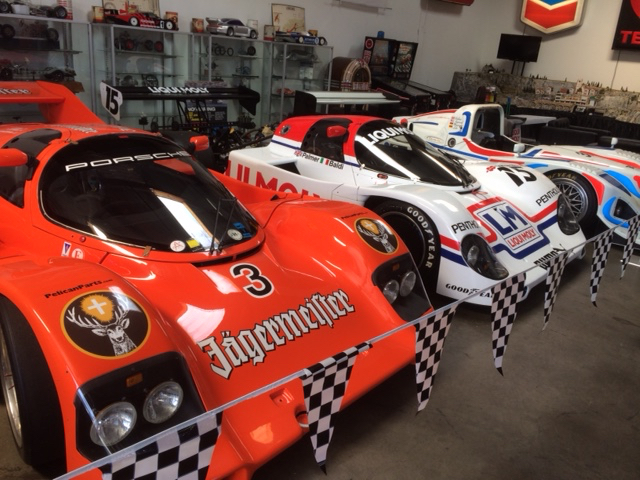 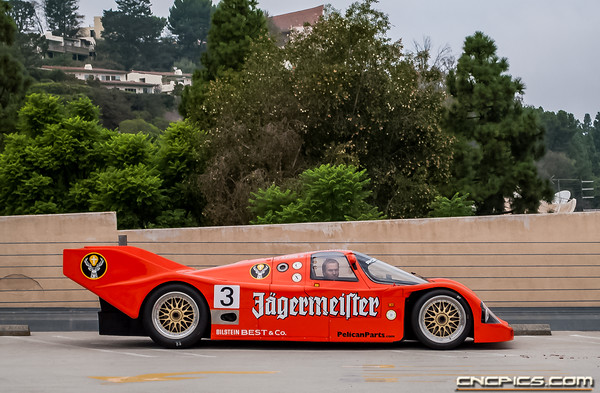 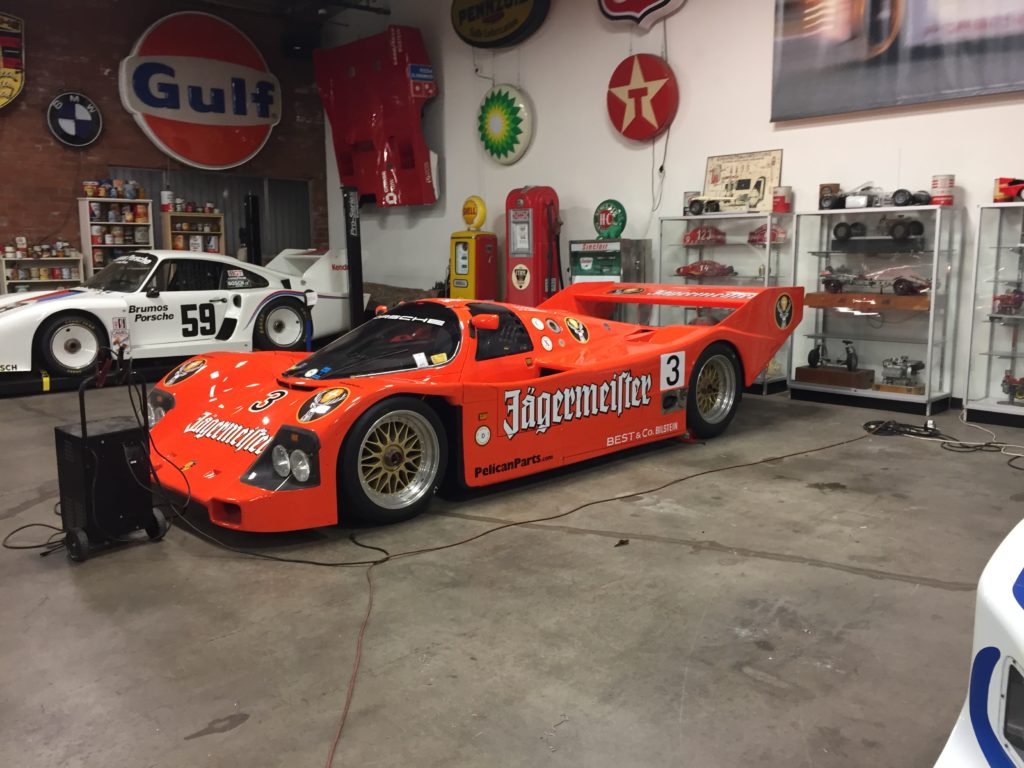 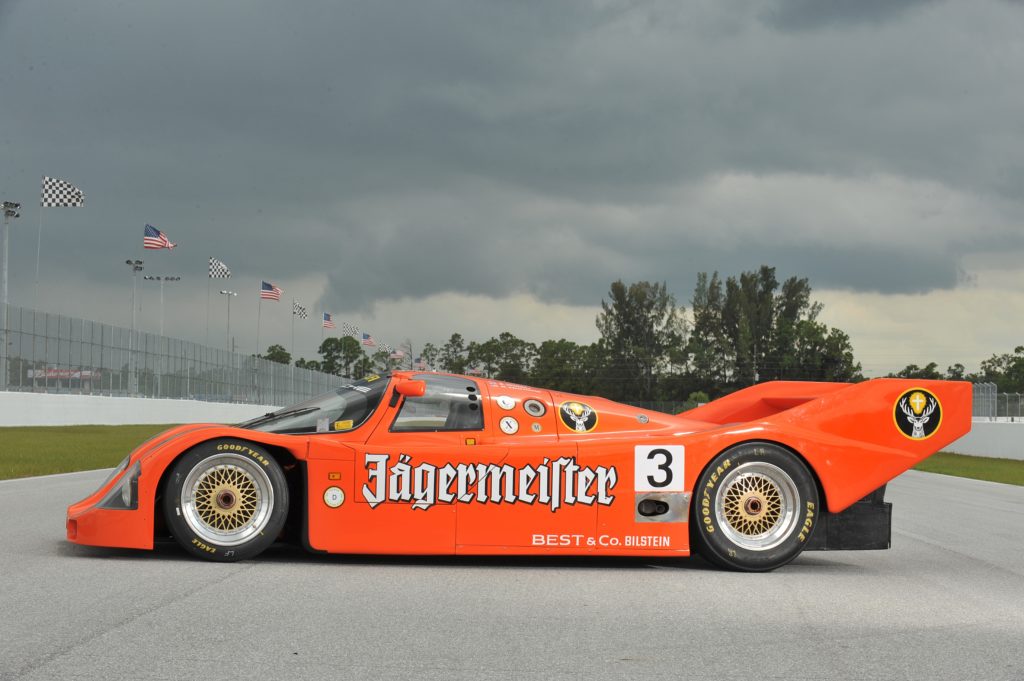 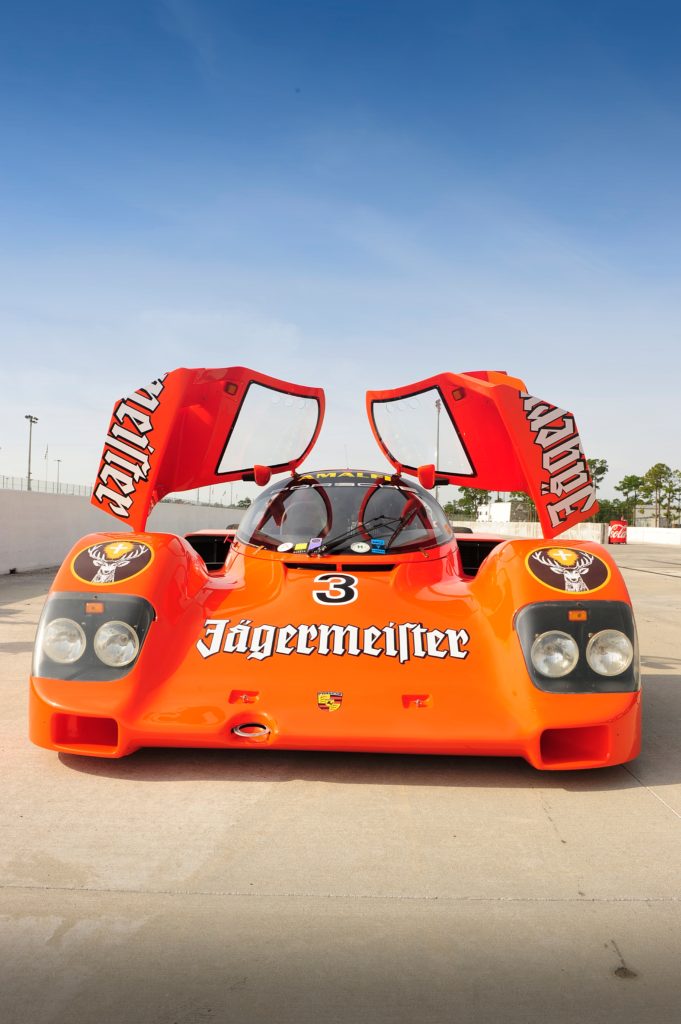 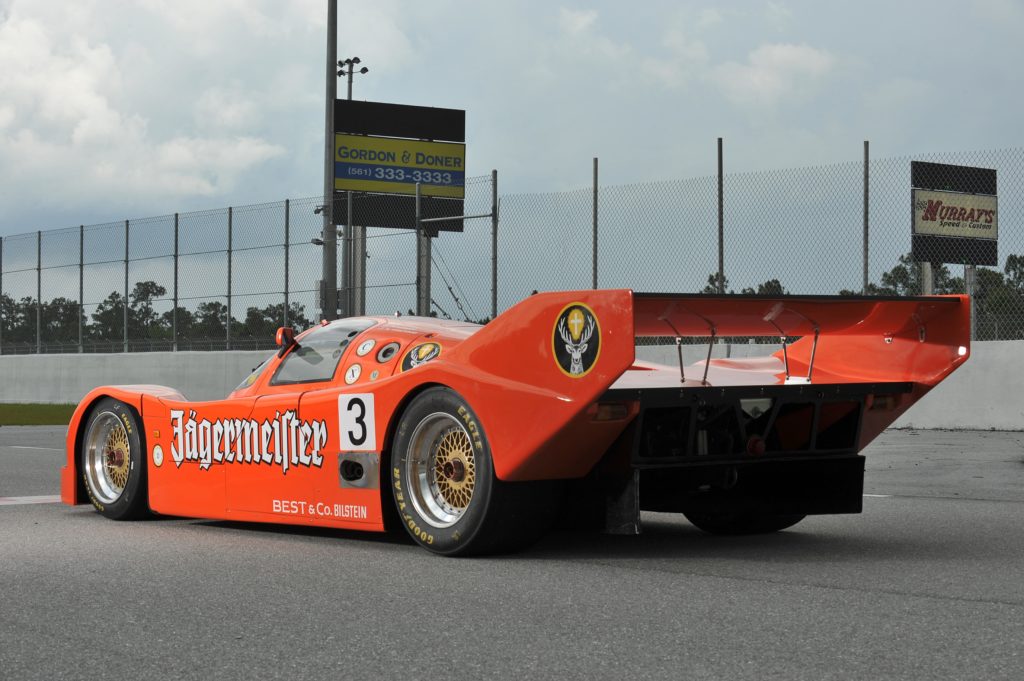 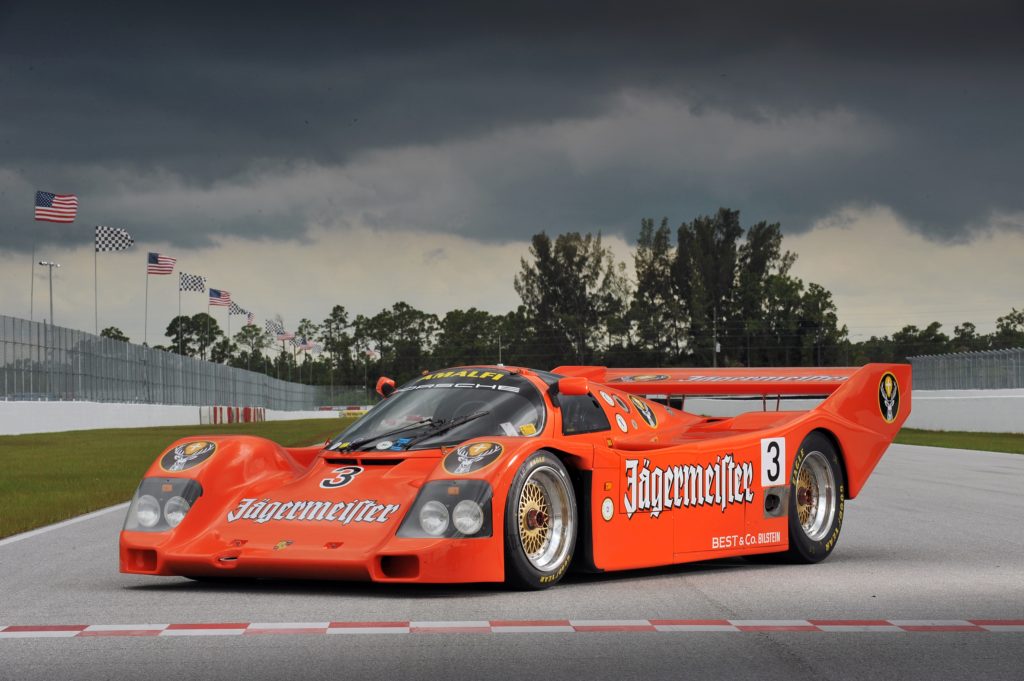 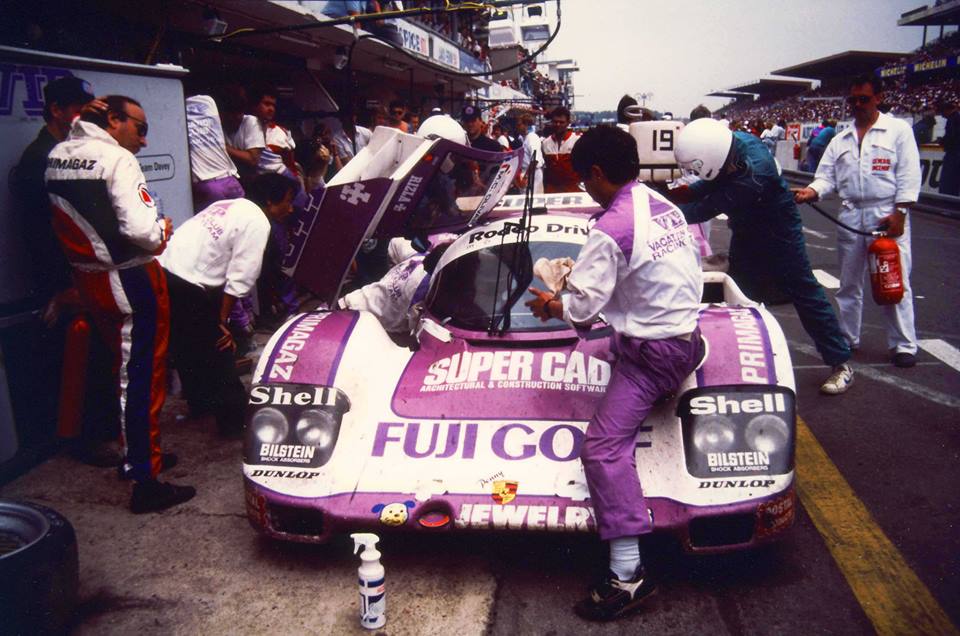 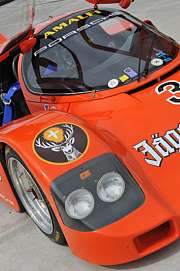 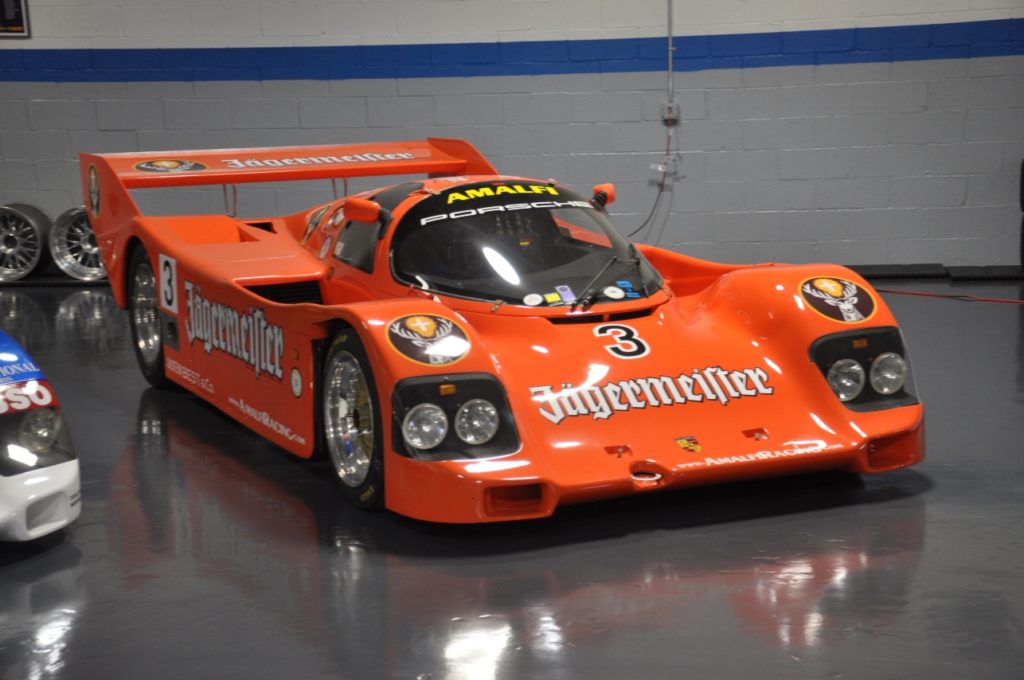 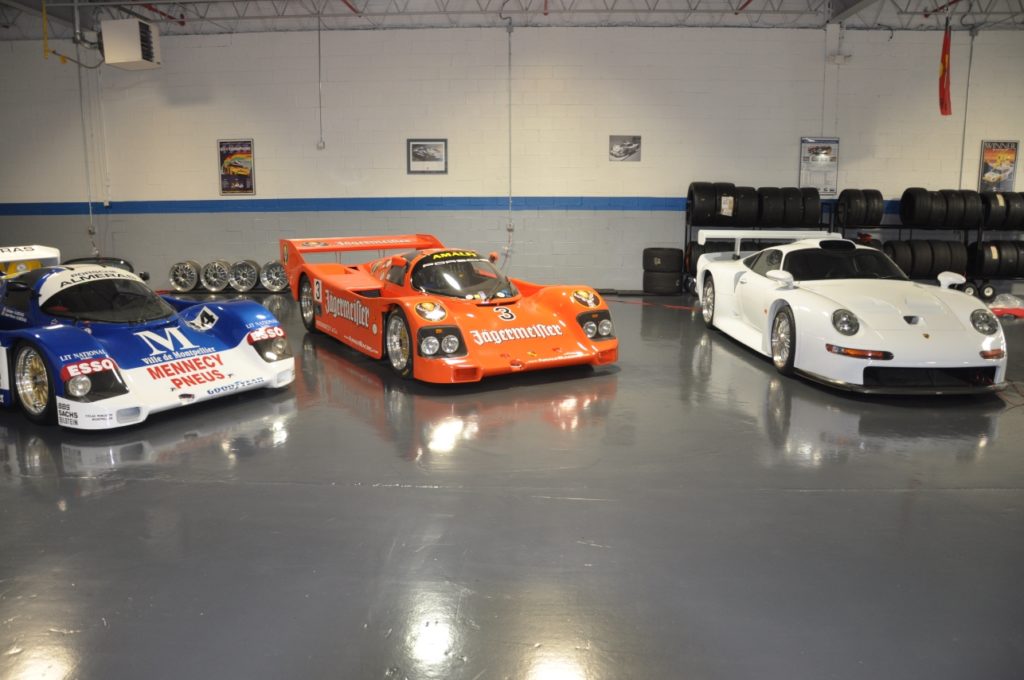 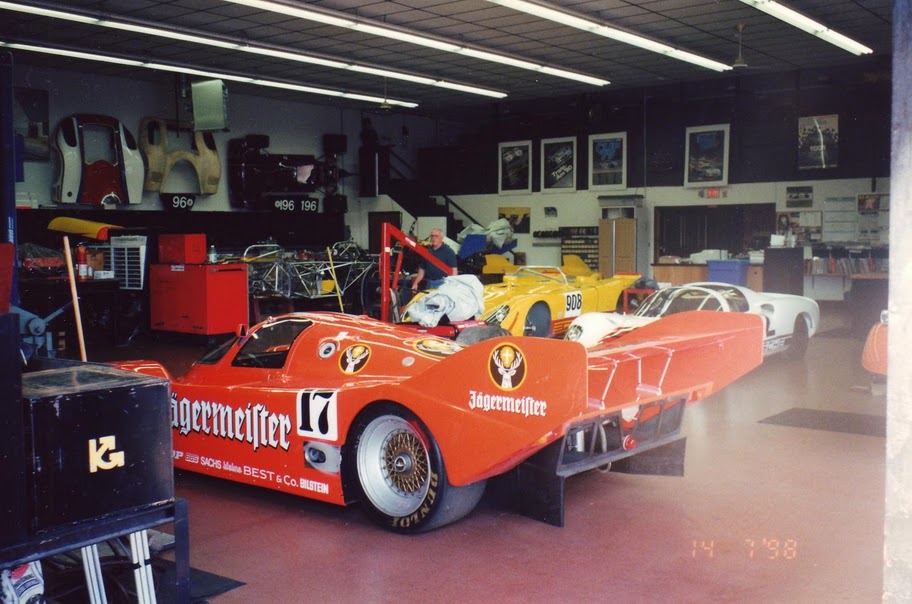 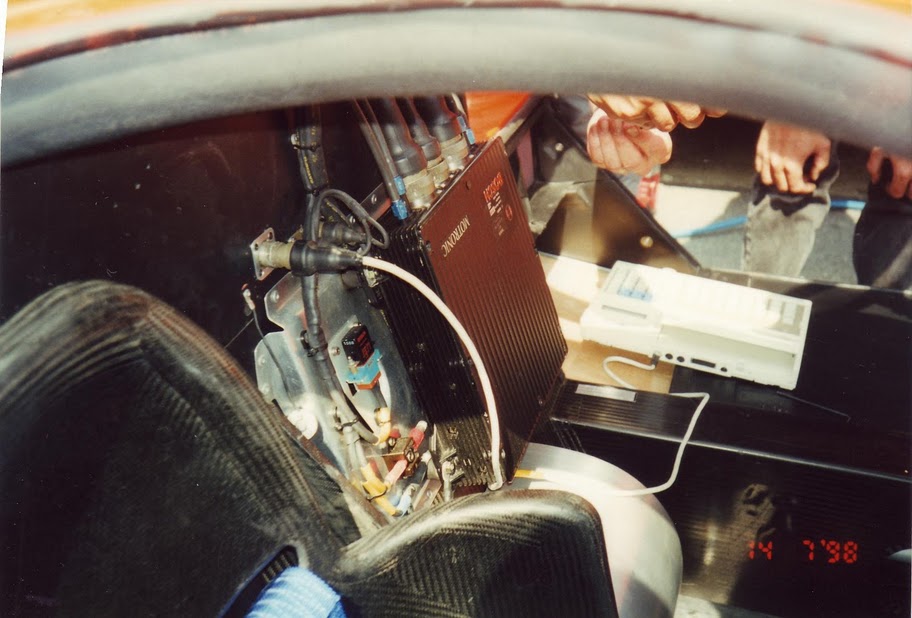 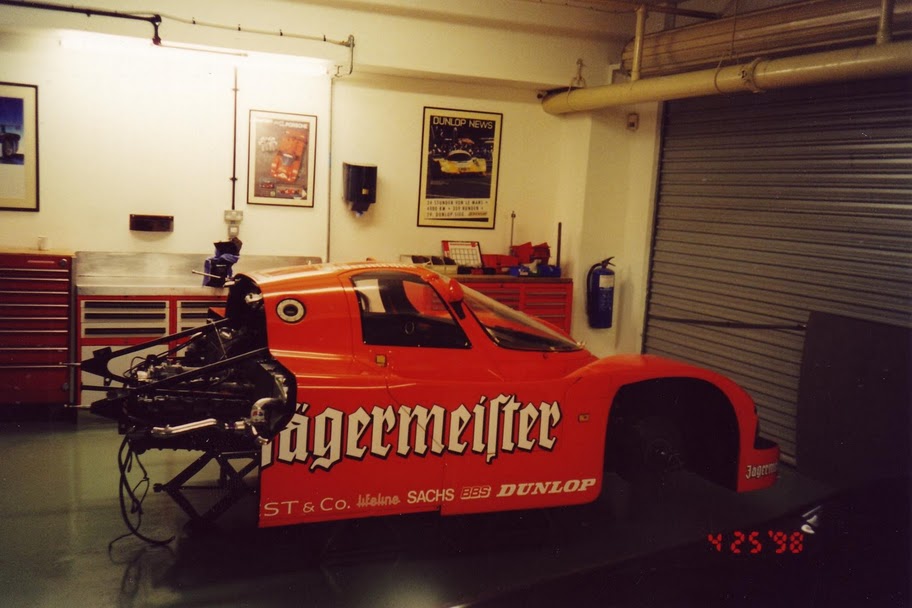 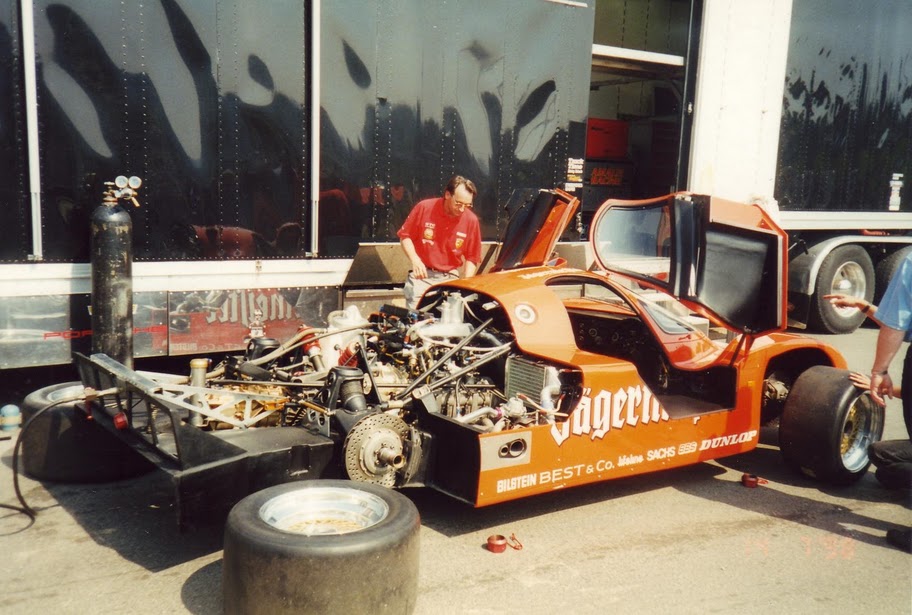