The BMW 700 was released for public sale in 1959 and its sporty persona soon made its way to the racing scene, with many finding the BMW's motorcycle-derived 697cc two-cylinder 'boxer' engine highly responsive to performance tuning. With the help of twin carburetors, hotter camshaft profiles, and free-flowing exhaust systems, output rose to 50 horsepower and often much more. The BMW 700 proved itself to be a worthy contender against Abarths, and even challenged Porsche's 550 Spyder and RSK racers. The BMW 700 was successful in hill climbs, on rally stages, and racing circuits, especially in purpose-built 700 RS form.

This BMW 700 Coupe was formerly owned by BMW Automobile Club of America founder Leif Anderberg. It was given a no-expense-spared modification project completed in part by 3R Automotive. Power is provided by a racing-specification BMW K100 four-cylinder motorcycle engine delivering 110 horsepower and mated to a special five-speed manual transmission.

A roll cage was installed to provide safety and increase the rigidity of the 700's unibody structure. The car was upgraded with fully adjustable Koni coil-over system, and competition four-wheel disc brakes including a Tilton dual-circuit master cylinder, plus Brembo discs and calipers.

The body has been given custom bodywork and paint, with the leather interior and upholstery sourced from a later-model M3. There is a full heat and ventilation system, along with a high-end sound system. The vehicle's design was to illustrate what an 'M' specification 700 Coupe would possibly look and perform like if the model were still in production today. The modifications and upgrades were performed over a 10 year period at an estimated expense of $100,000. 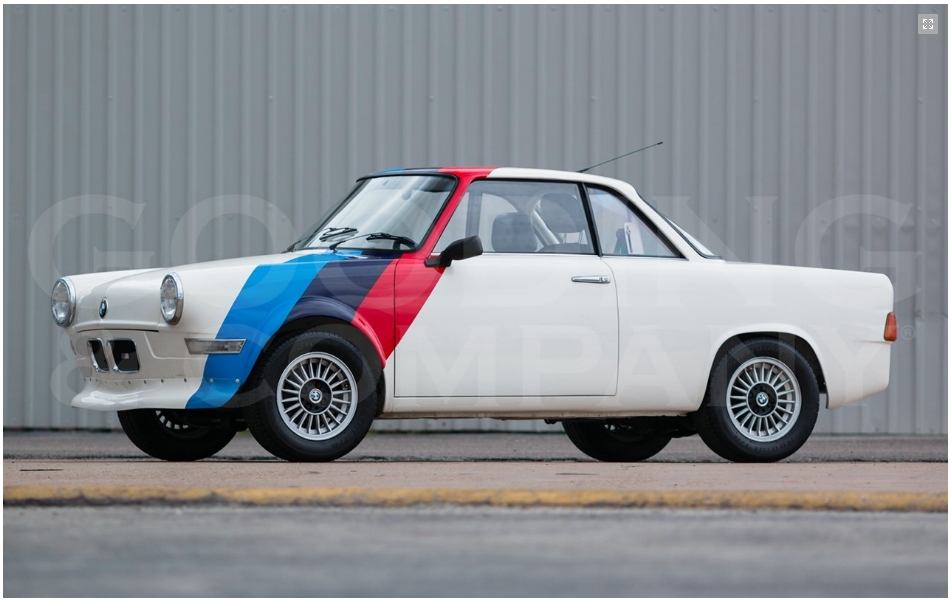 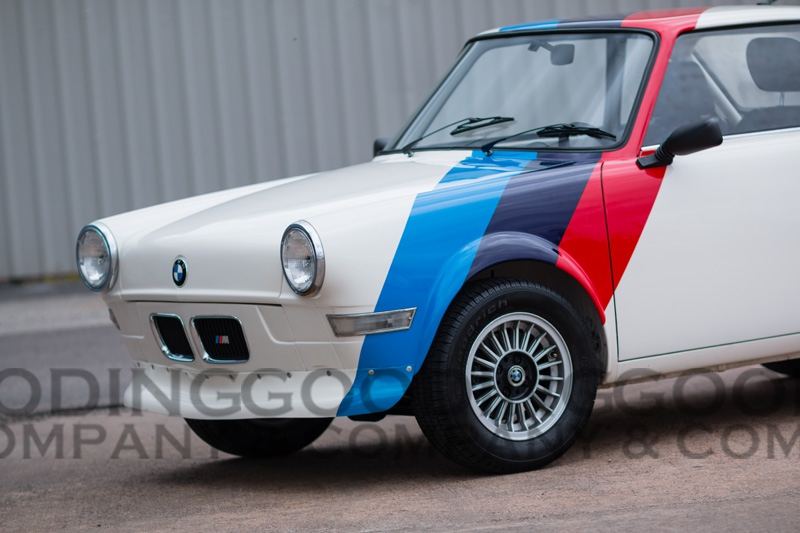 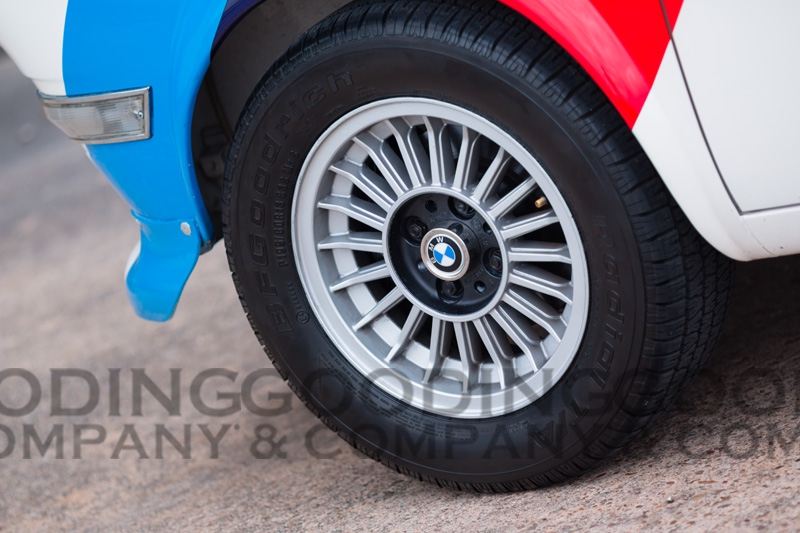 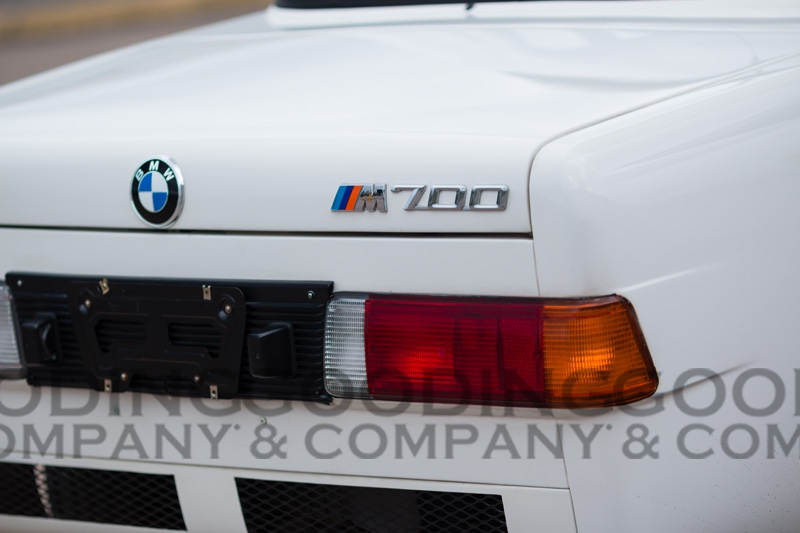 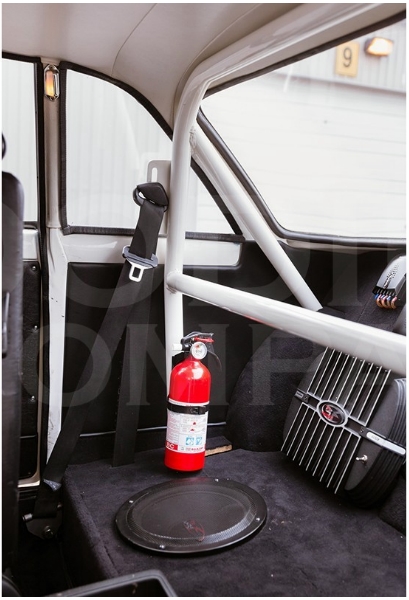 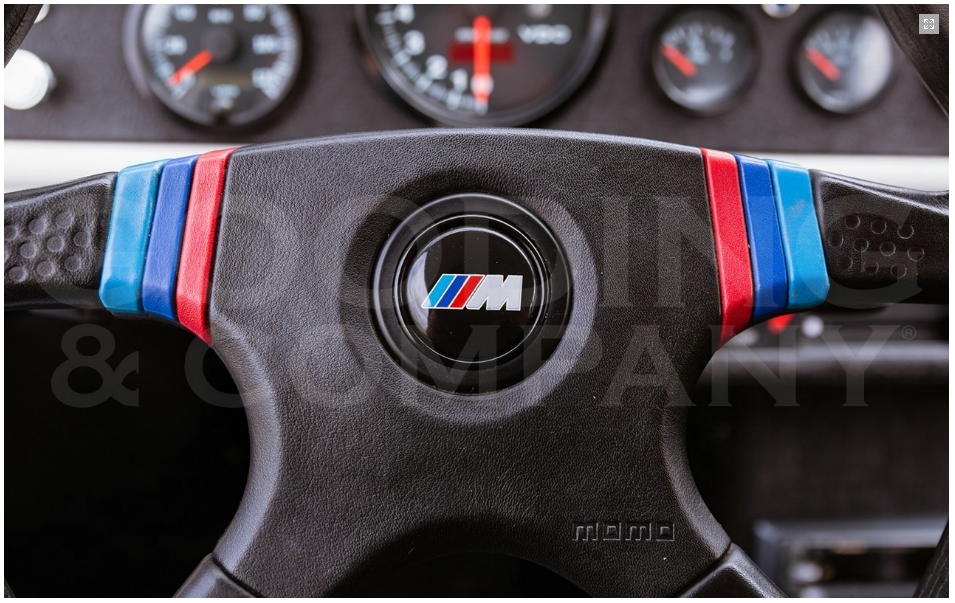 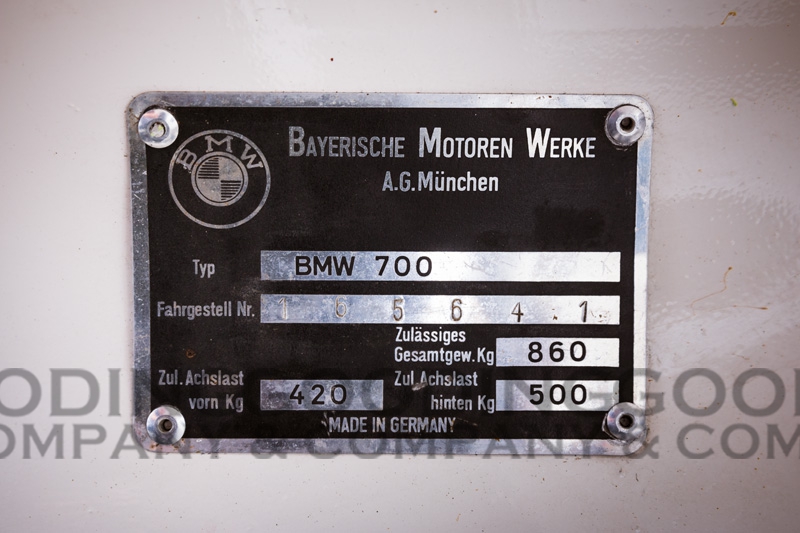 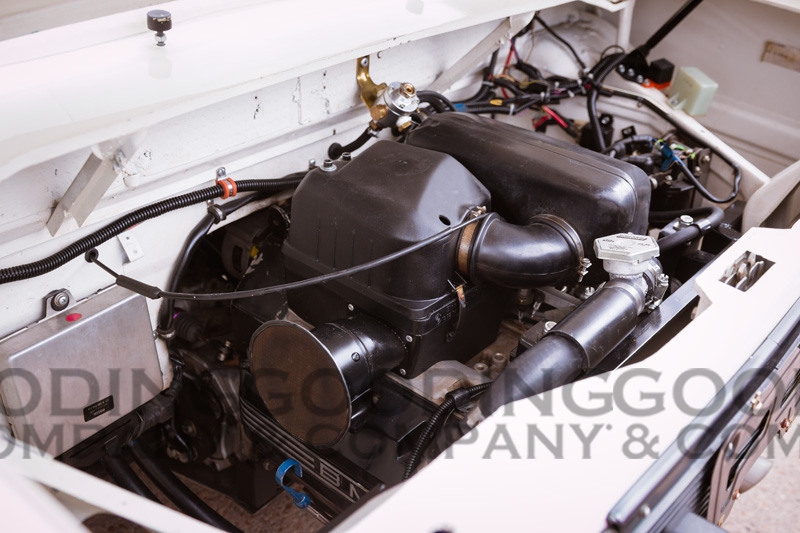 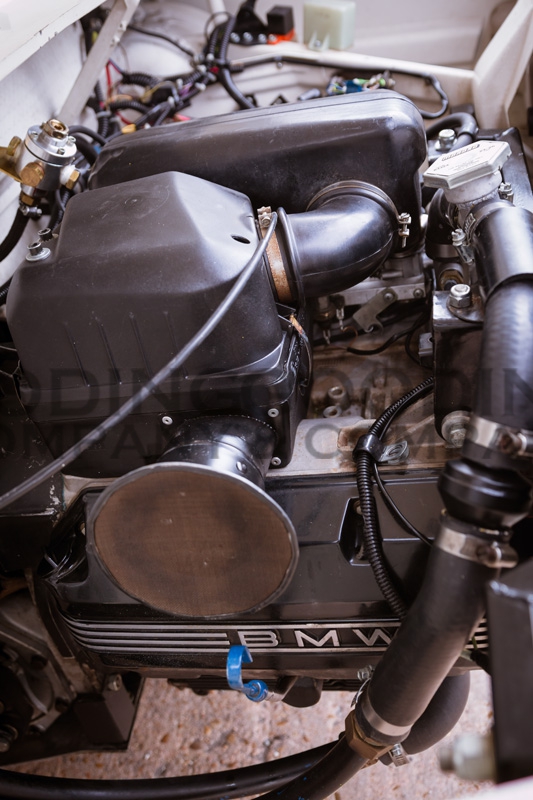 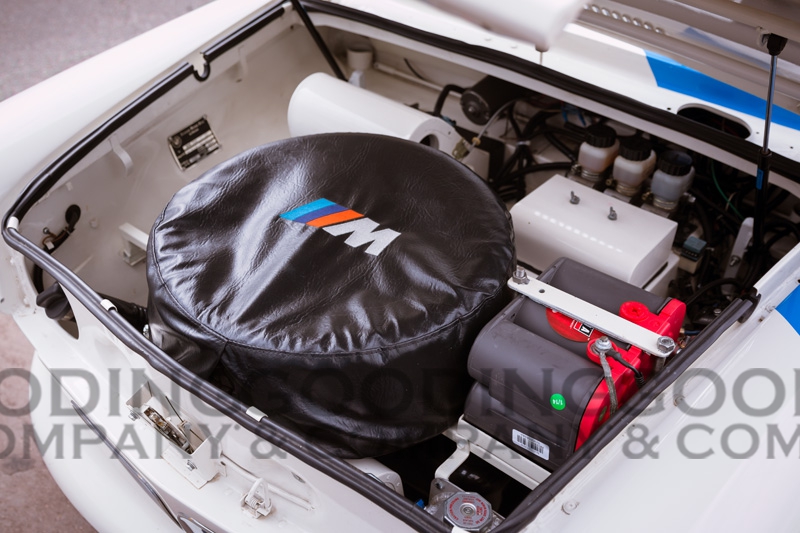 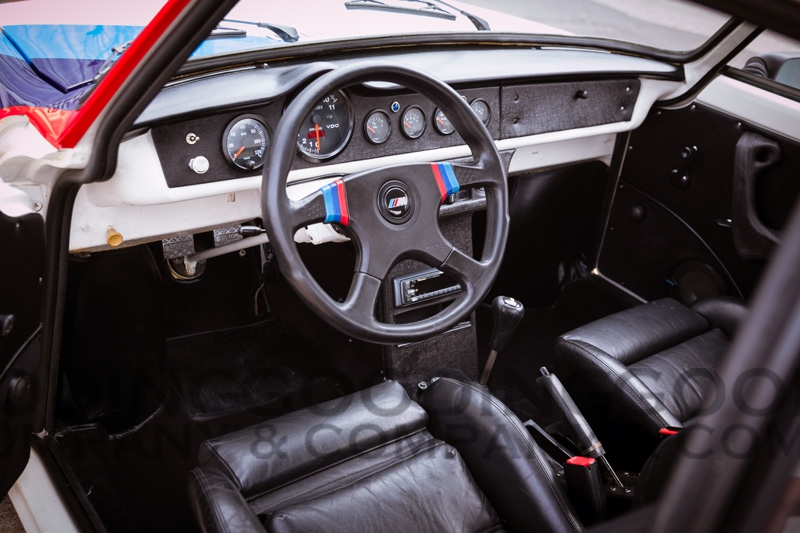 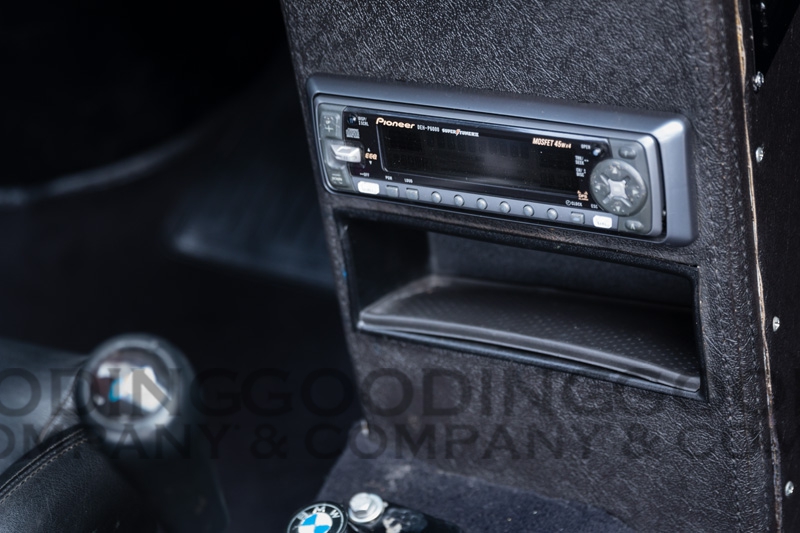 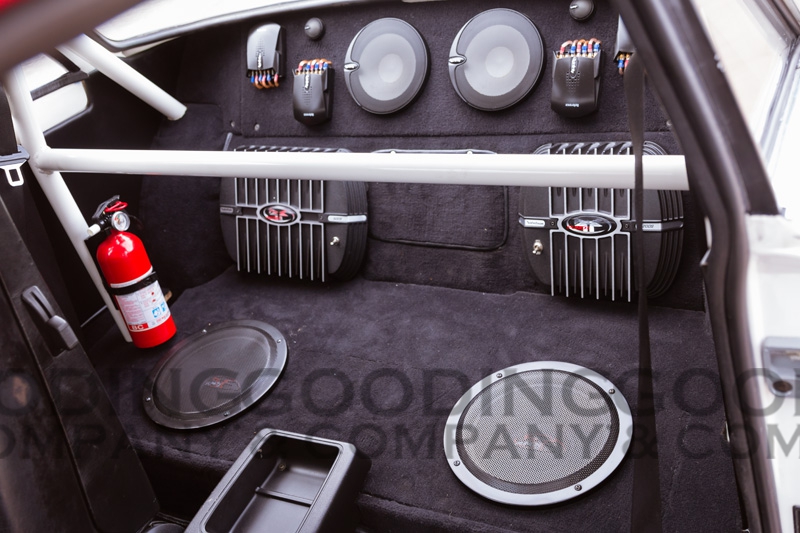 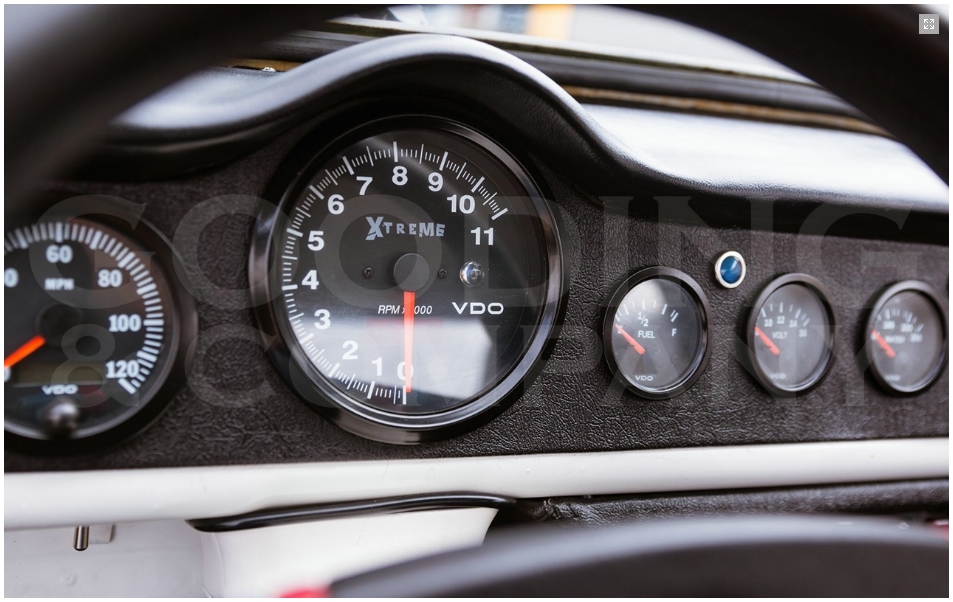 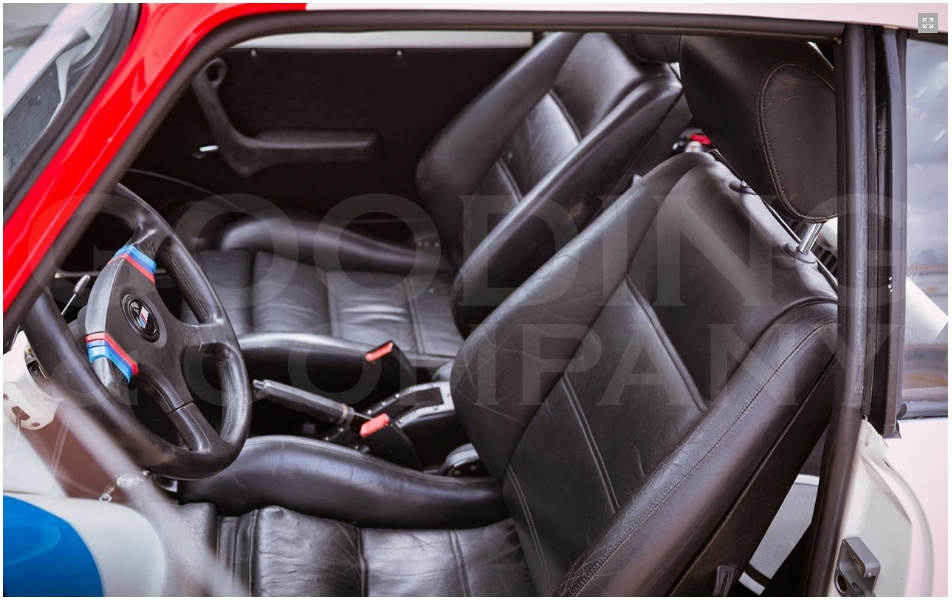 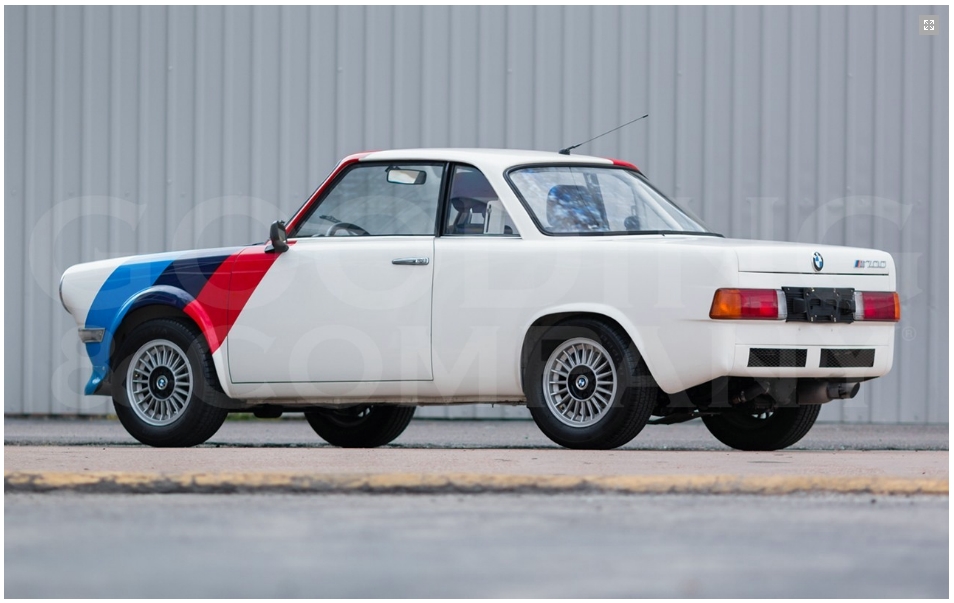 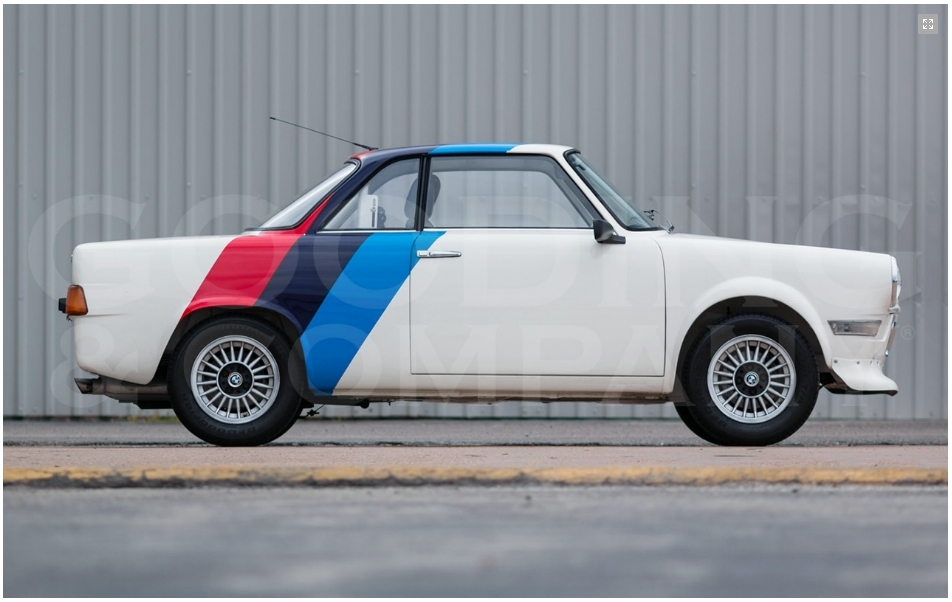 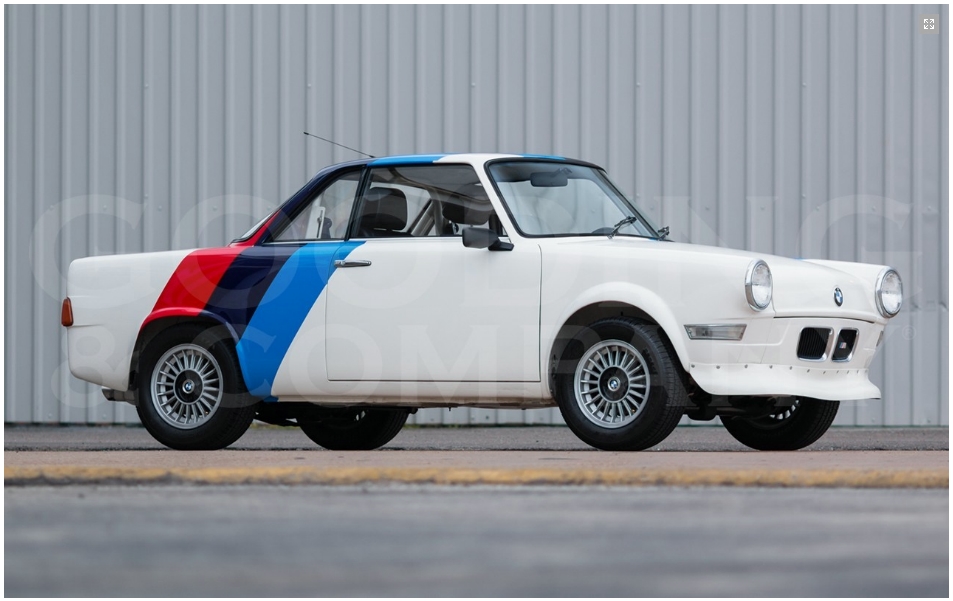 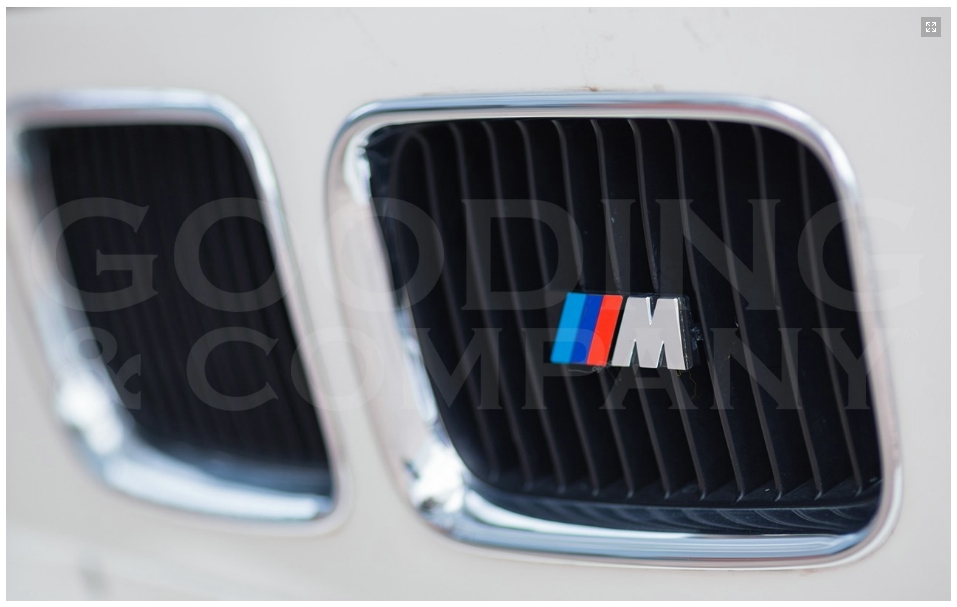 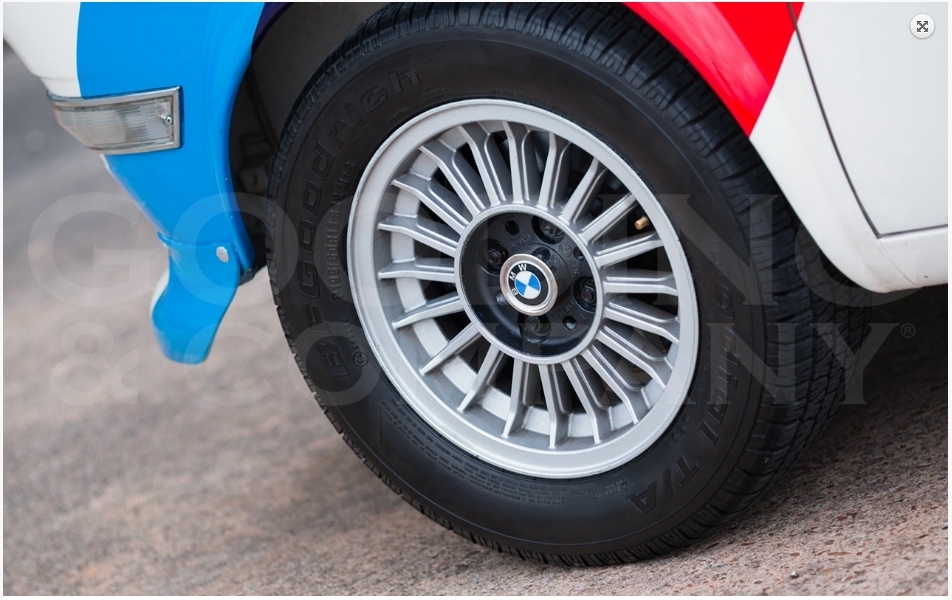 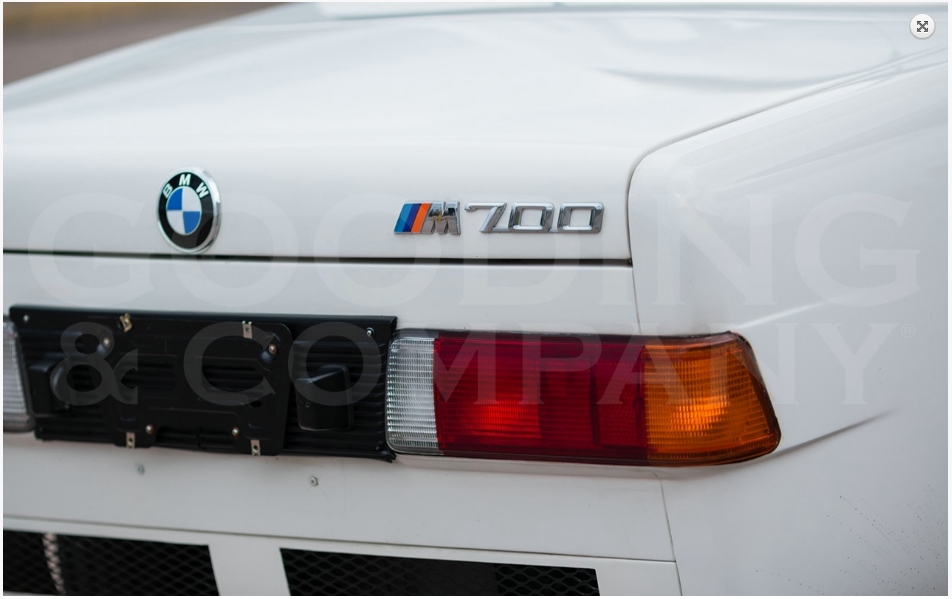 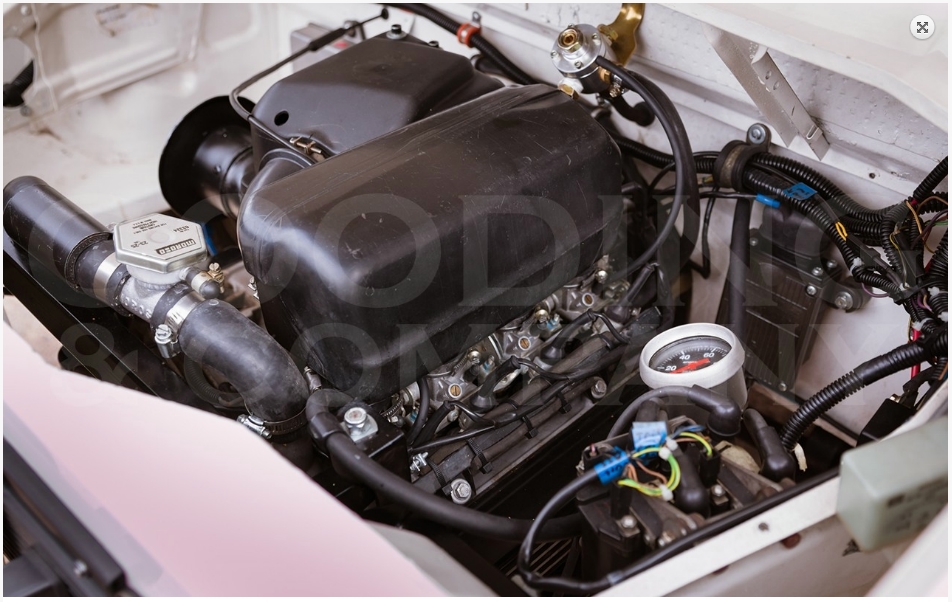 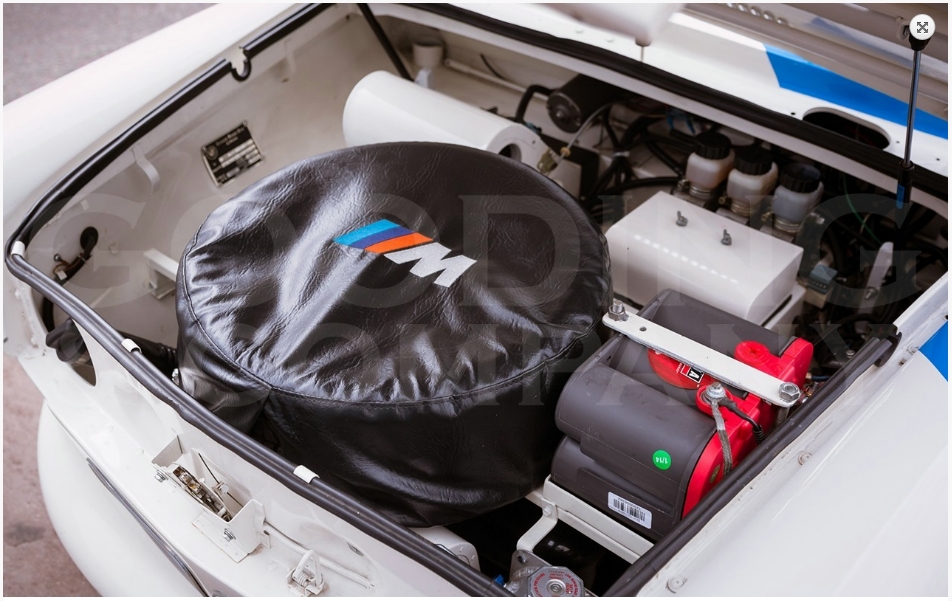