This lucky Speedster was purchased by a lovely young lady in 1961 and that ownership continued until purchased by Wayne. She bought it from a close friend who purchased it brand new in Los Angeles!  She states that the car has never been collision damaged nor rusted and a close inspection has confirmed this.

She used the car on a daily basis until moving overseas in 1965. The car was carefully stored in the Southern California area with annual maintenance until her return in 1977, at which time it was professionally restored with paint by the late Angelo Pino.  The reward was a second place trophy at the 1977 Marina Del Rey Porsche Club of America in Full Concours competition.

Since that time this Speedster has lived in the Palm Springs, California desert area where it’s always nice and dry. The car has been used VERY little in the last 30 years.  The Certificate of Authenticity verifies that this Speedster still retains its original engine and all body panels.  This car may never have ventured out of Southern California!

It is now up and running with California license plate “58 SPSDR” and available again after 51 years. Included in the purchase is an unrestored fiberglass hardtop. 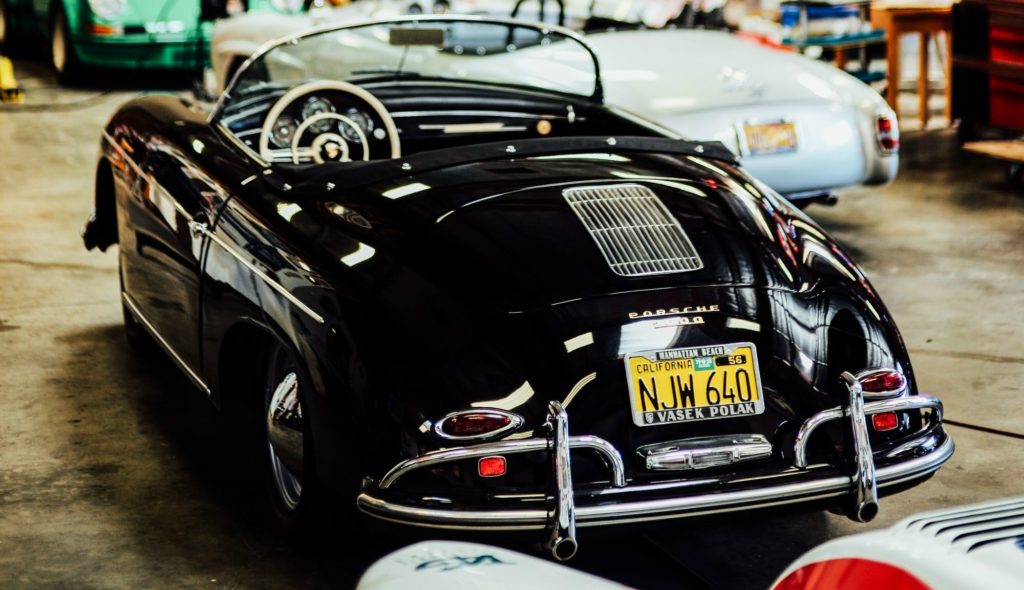 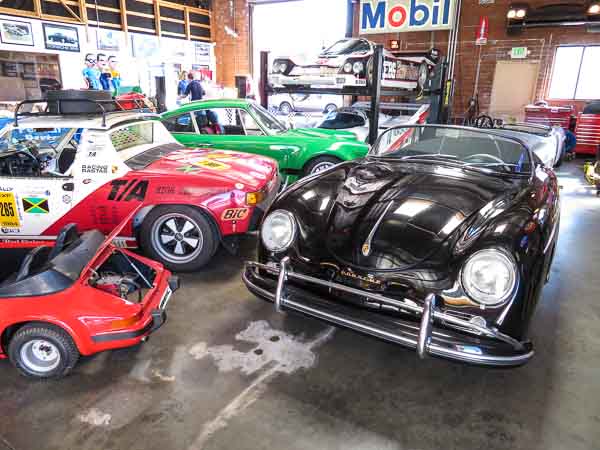 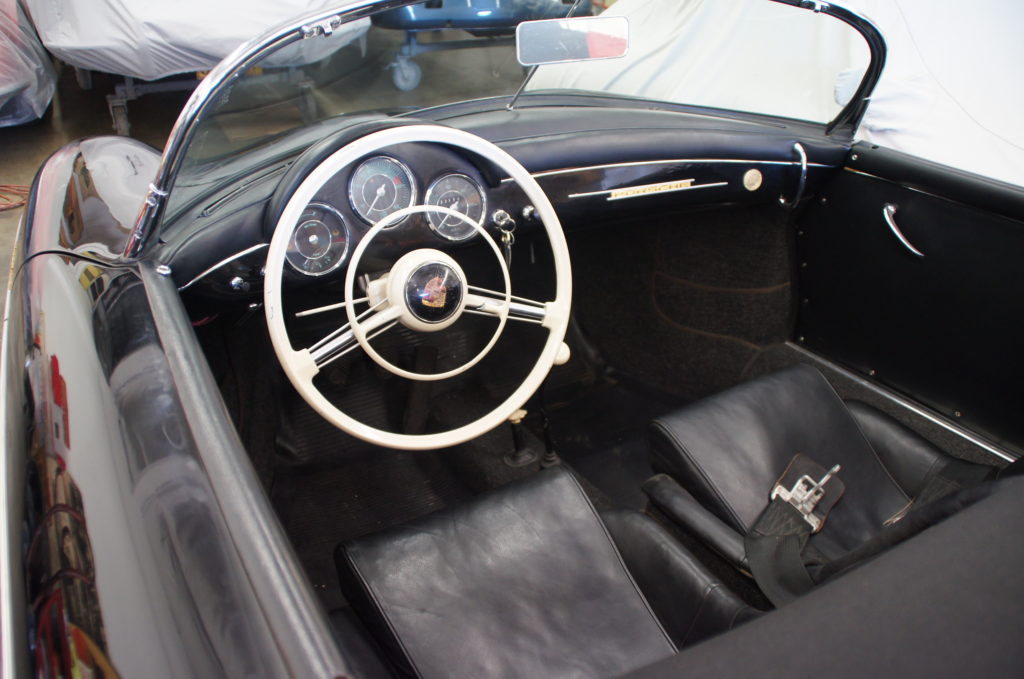 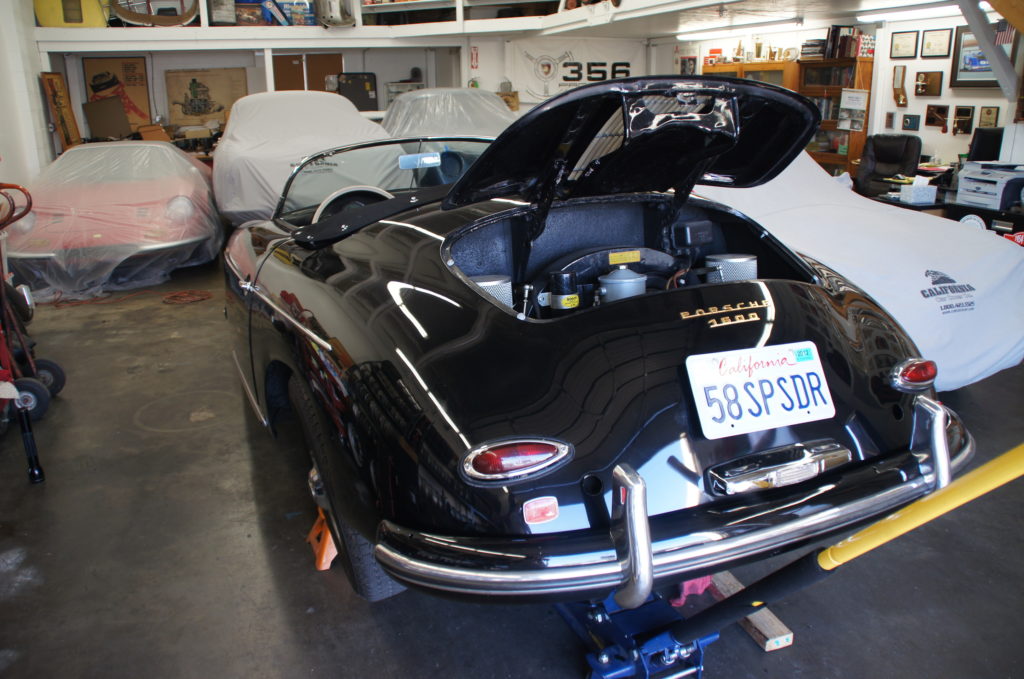 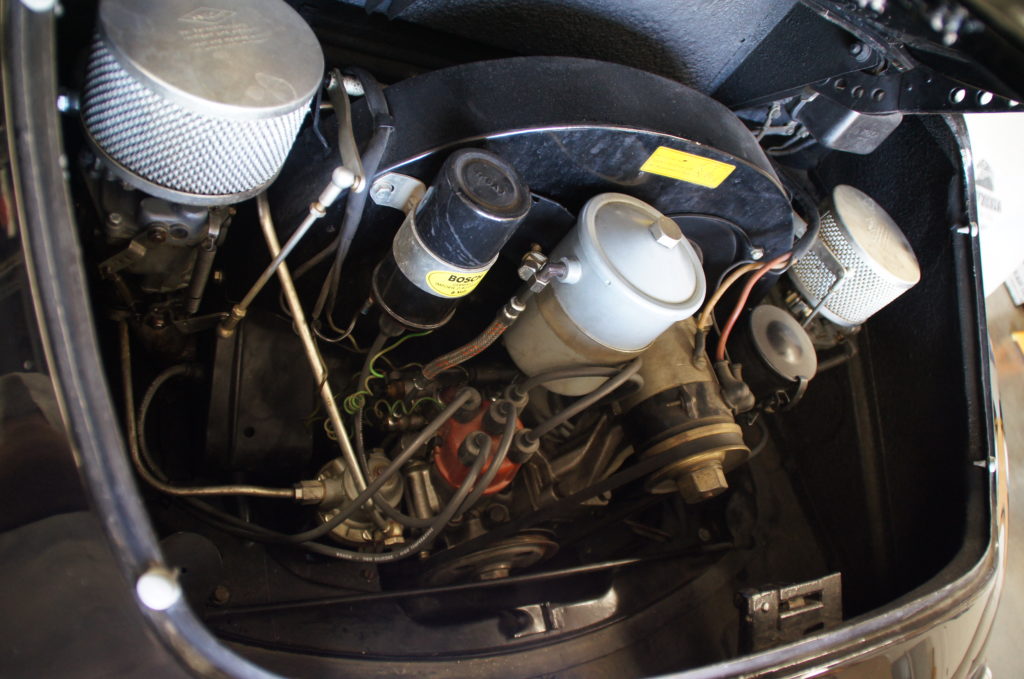 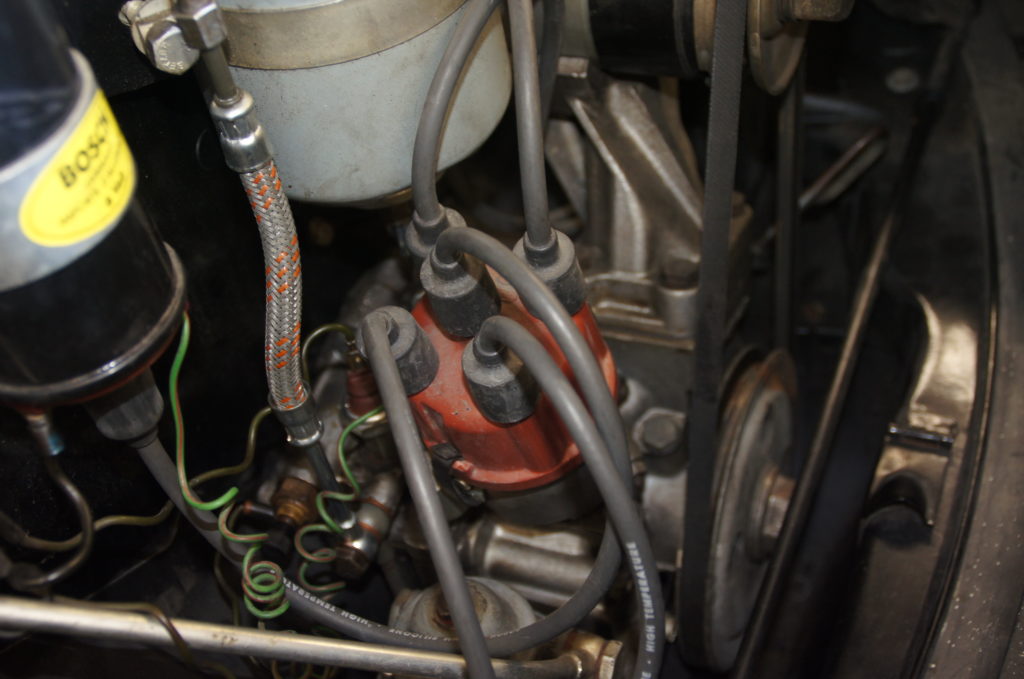 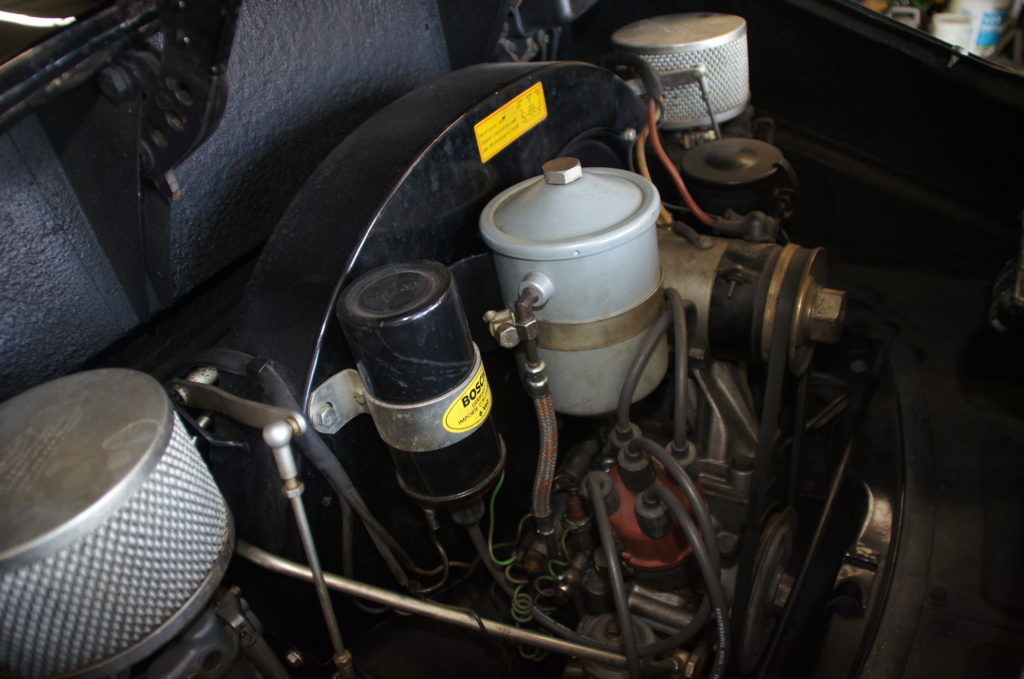 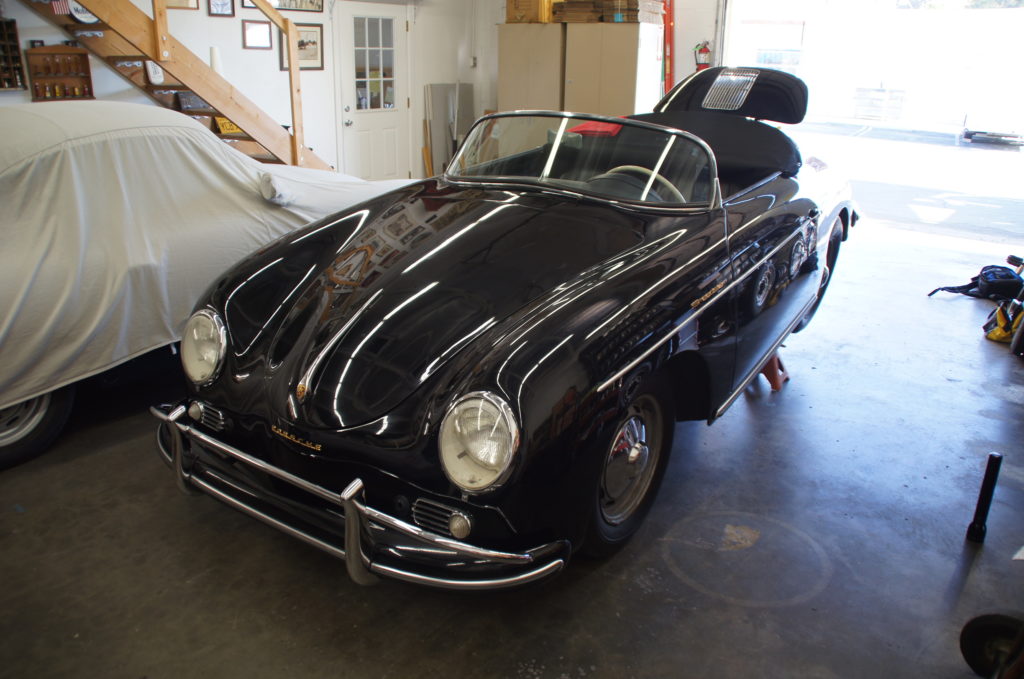 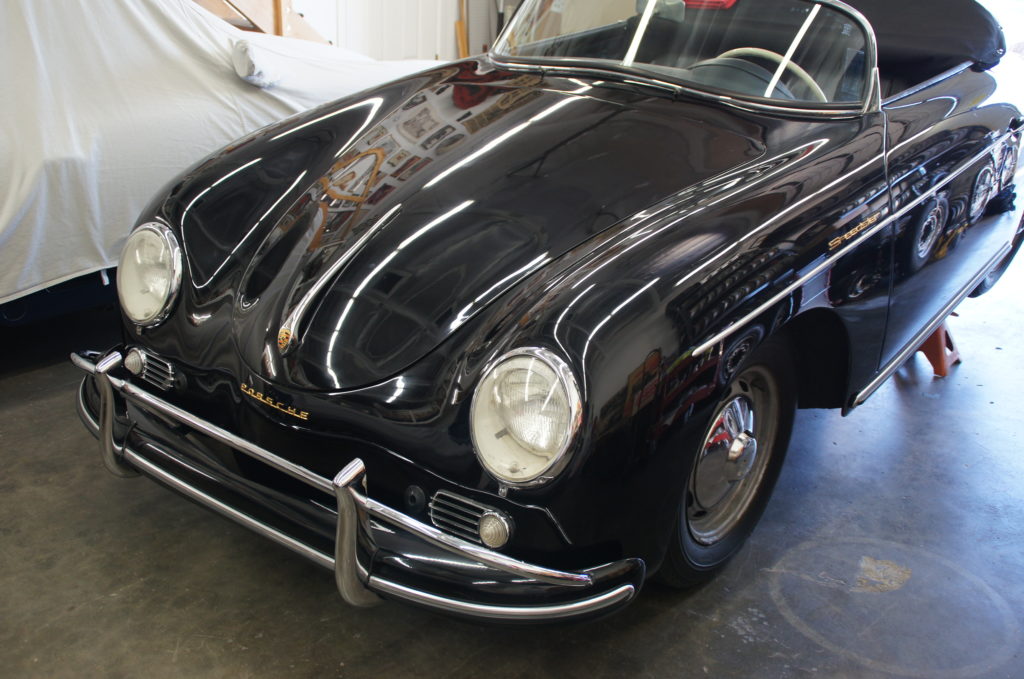 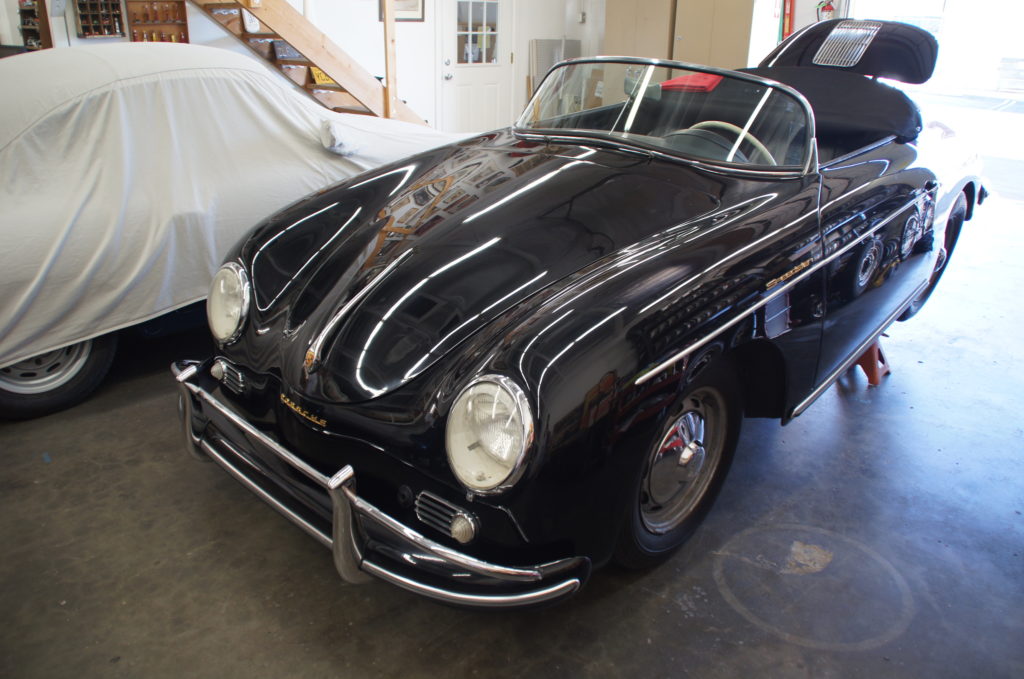 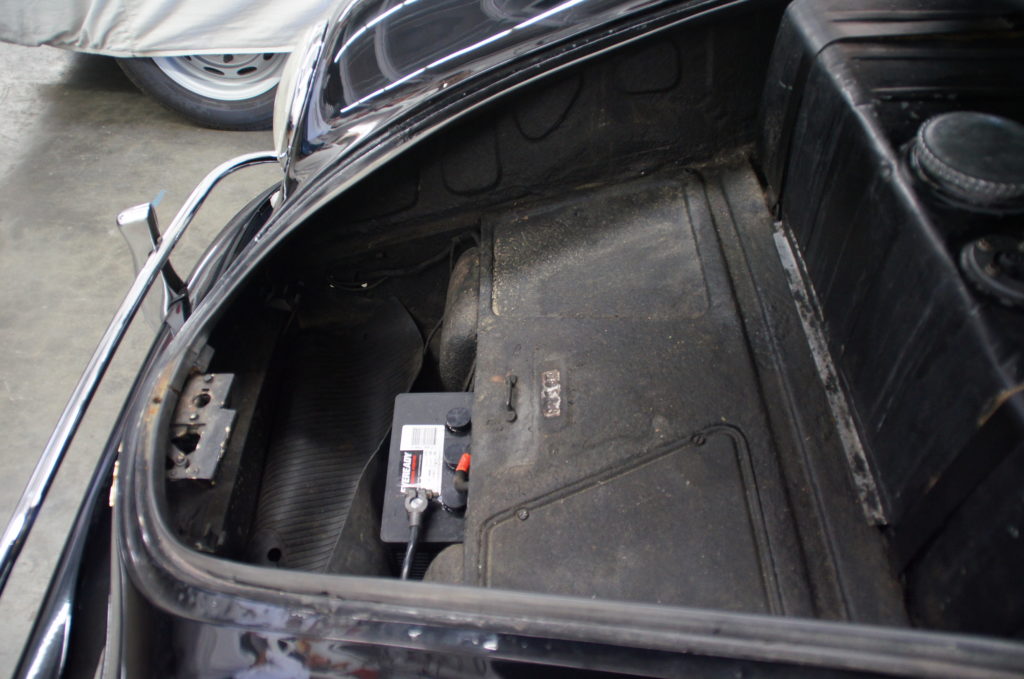 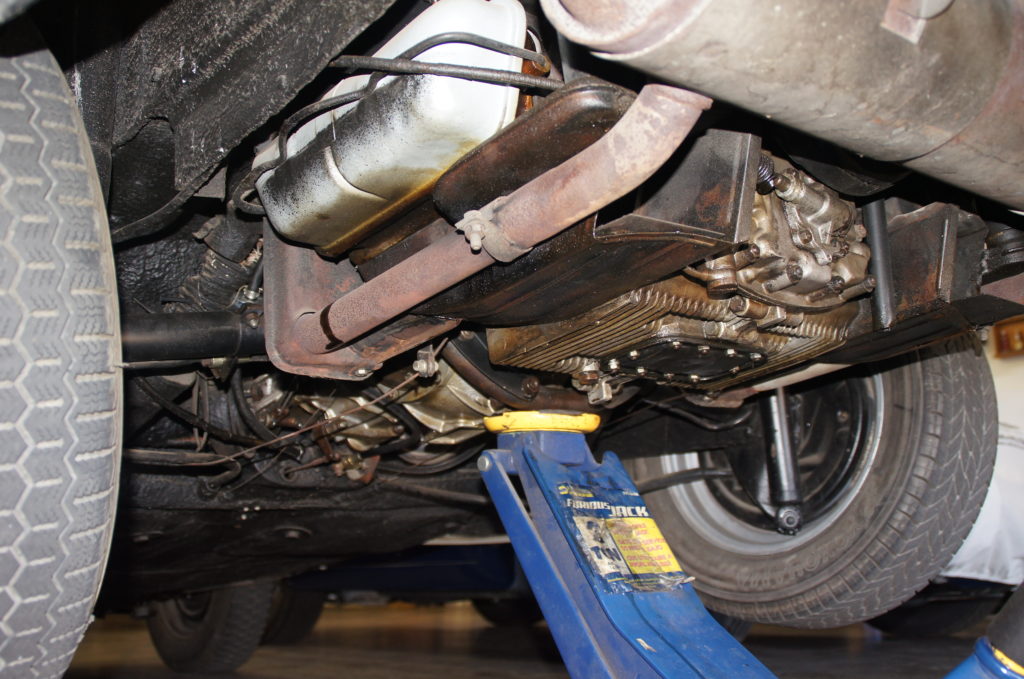 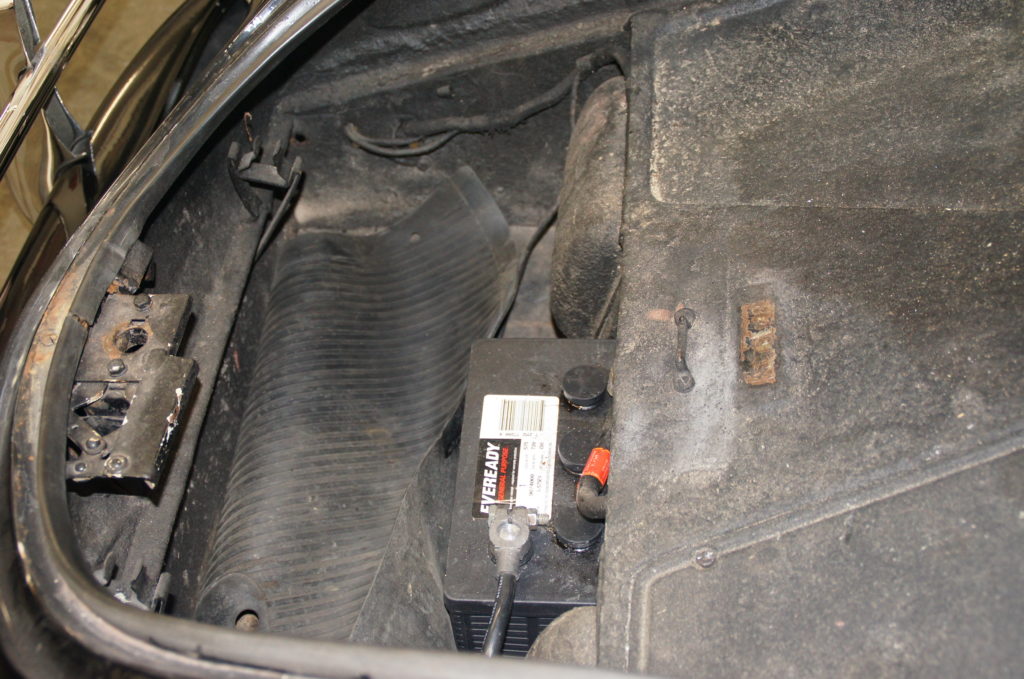 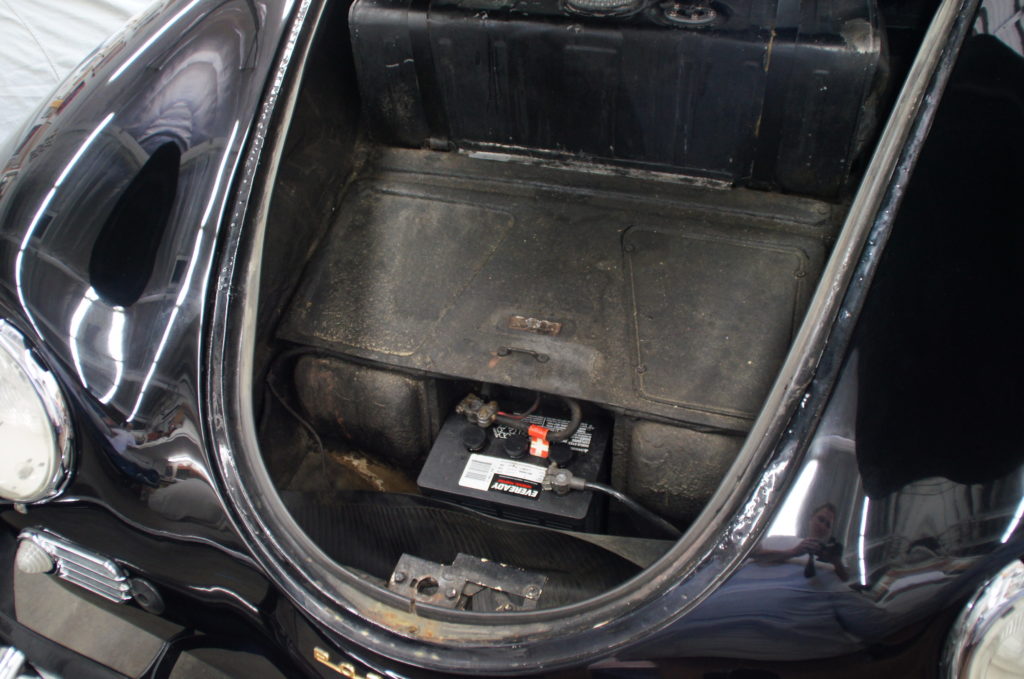 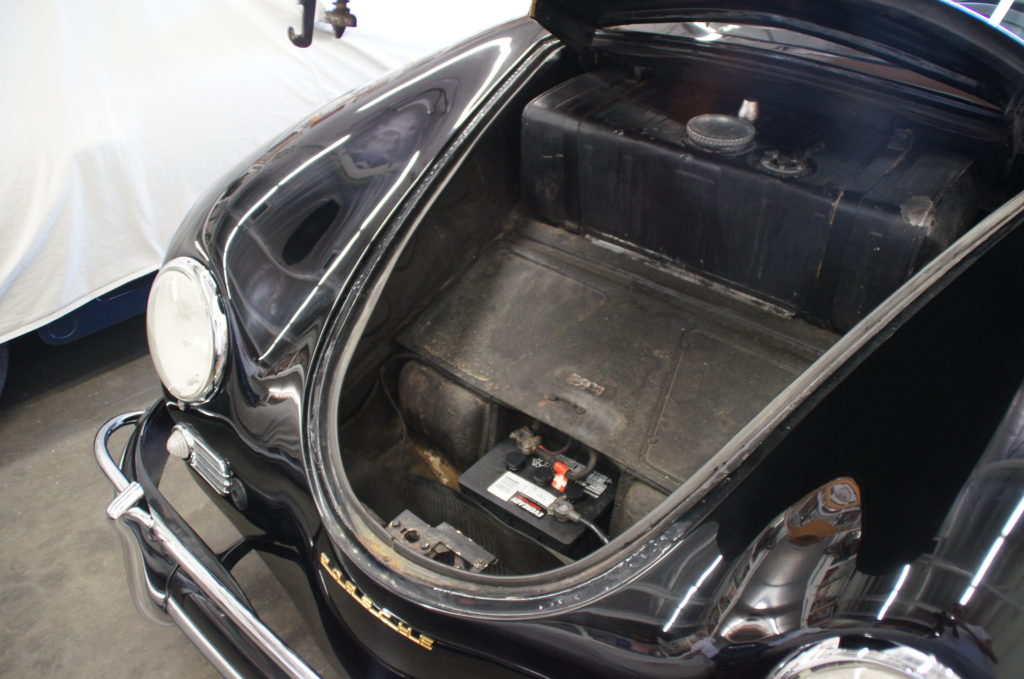 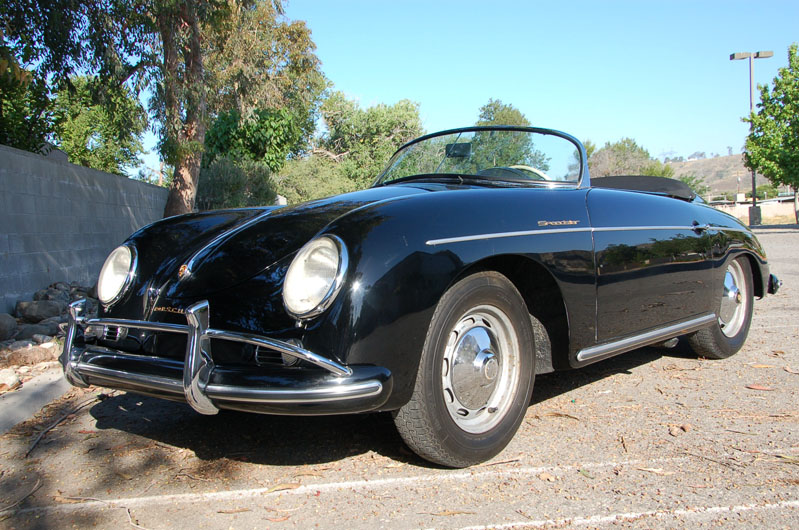 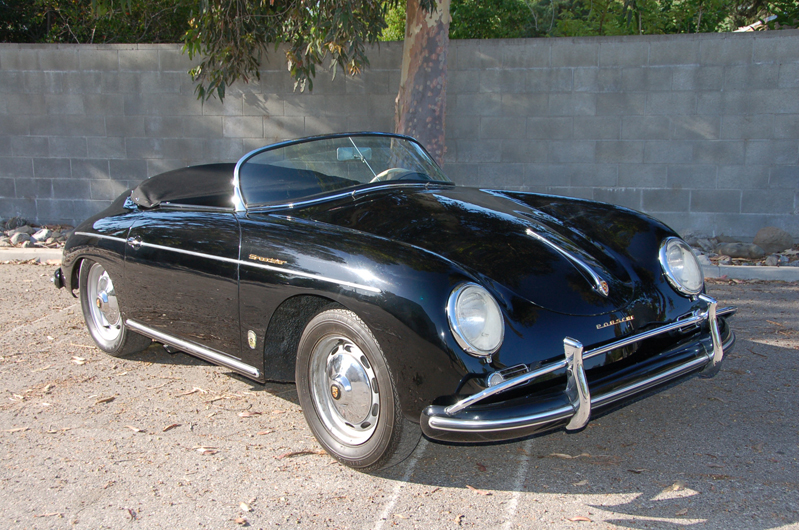 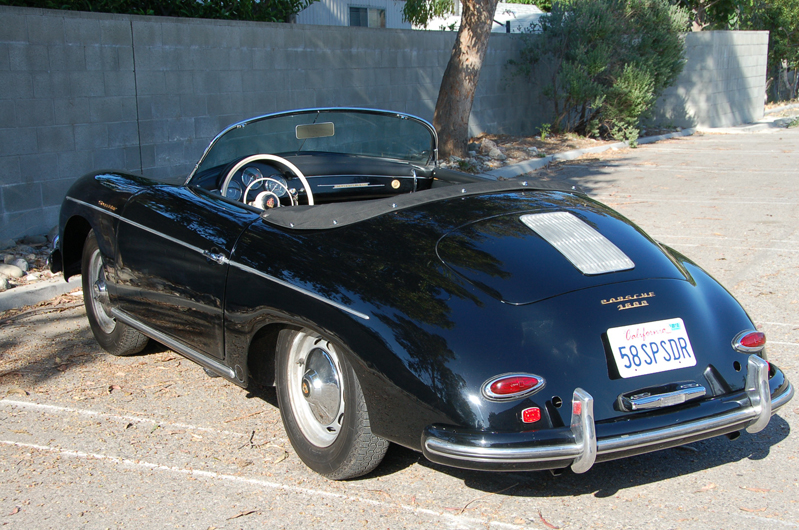 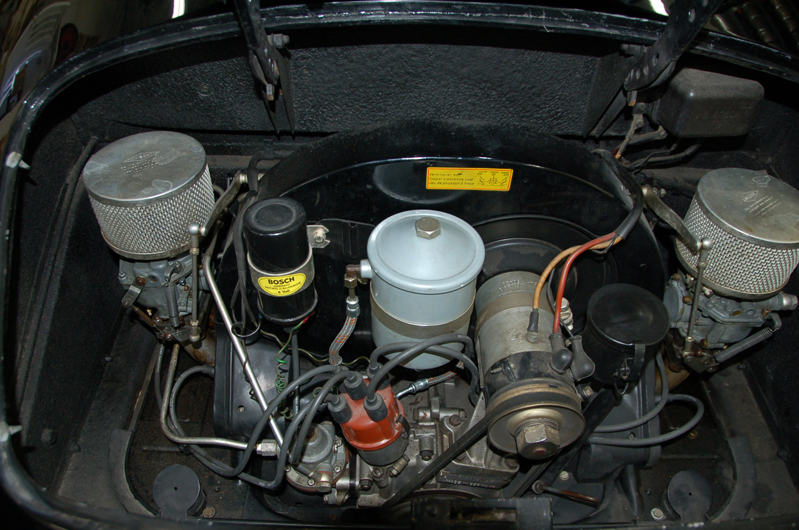 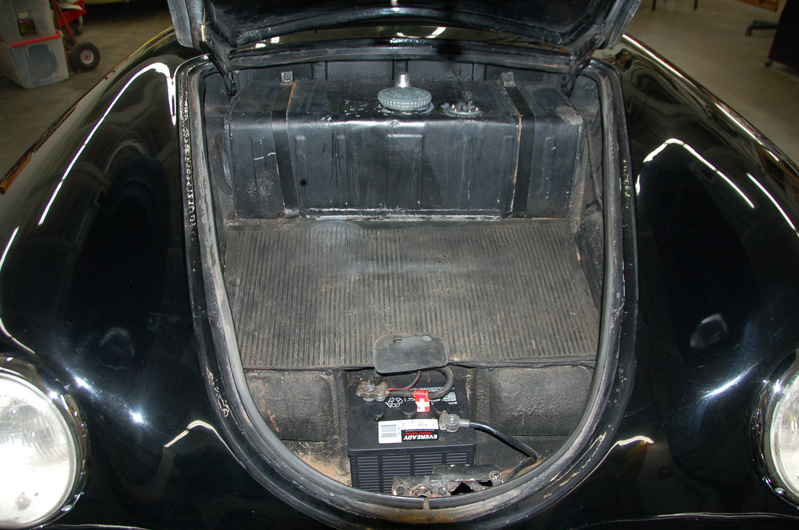 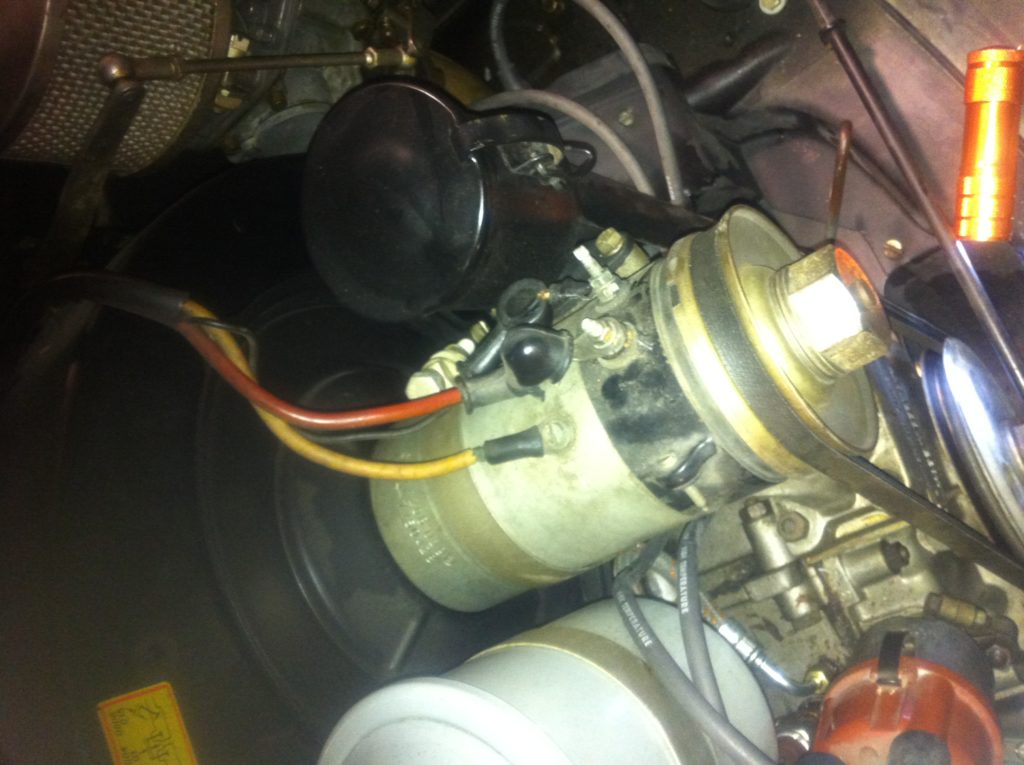 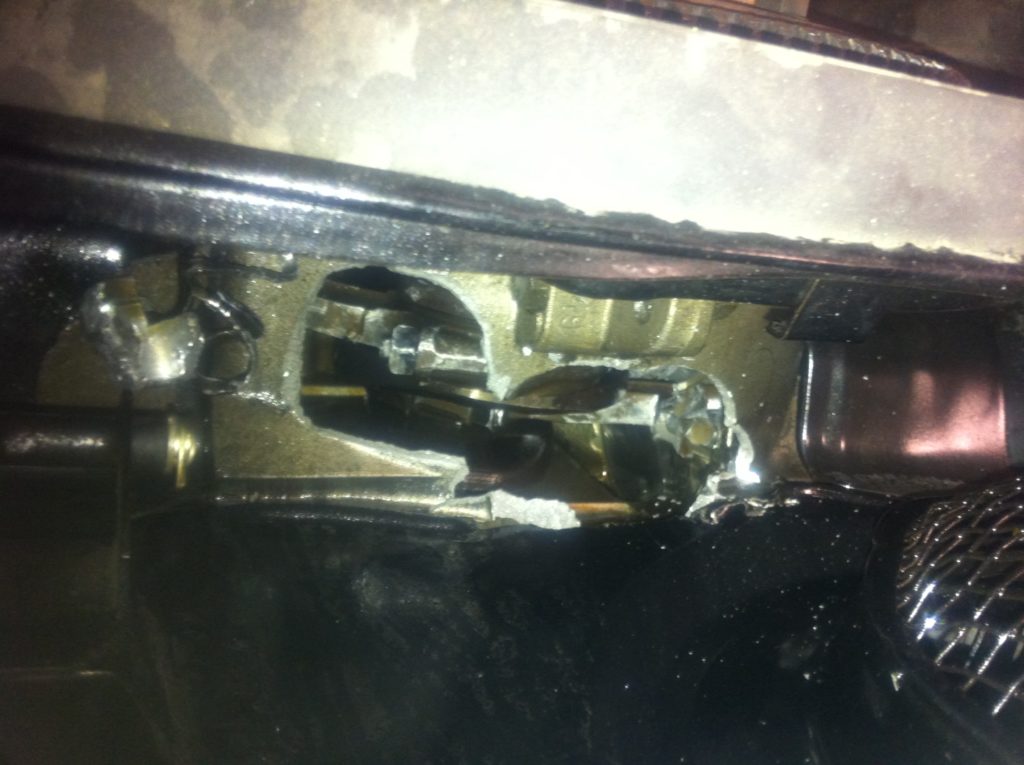 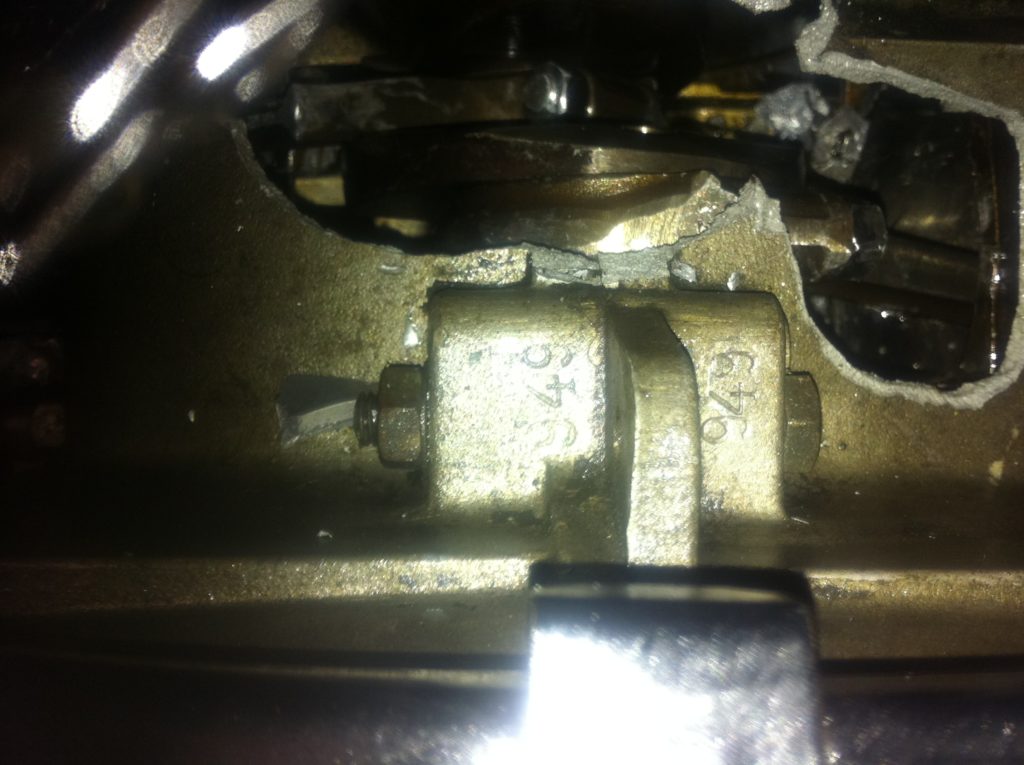 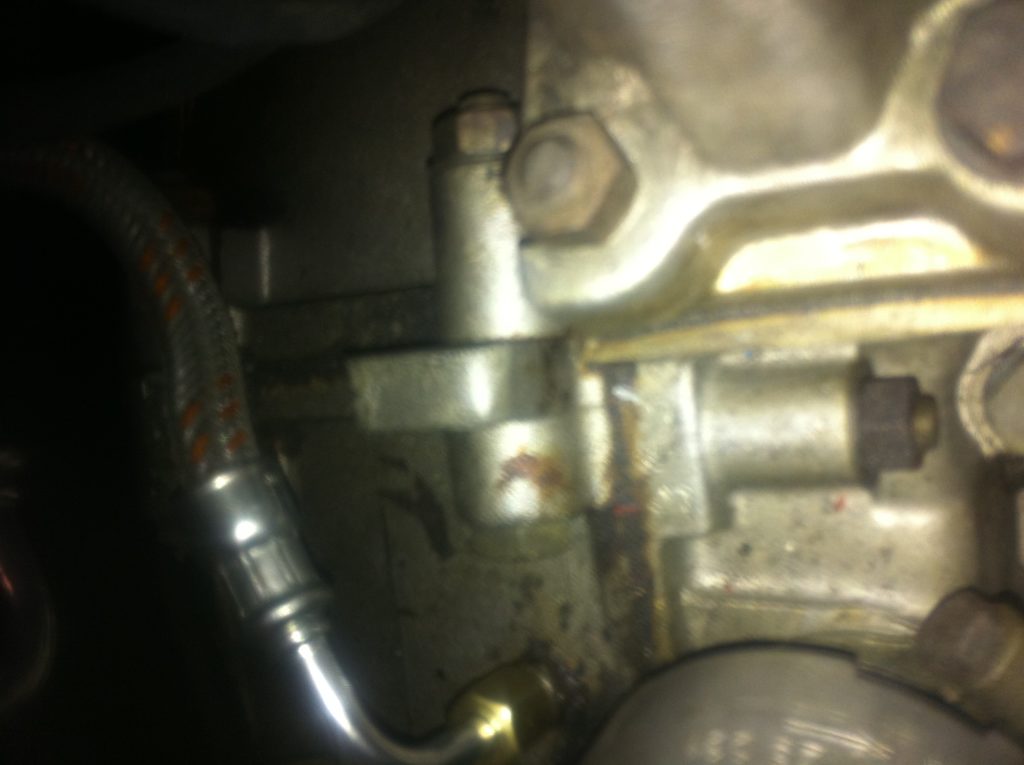 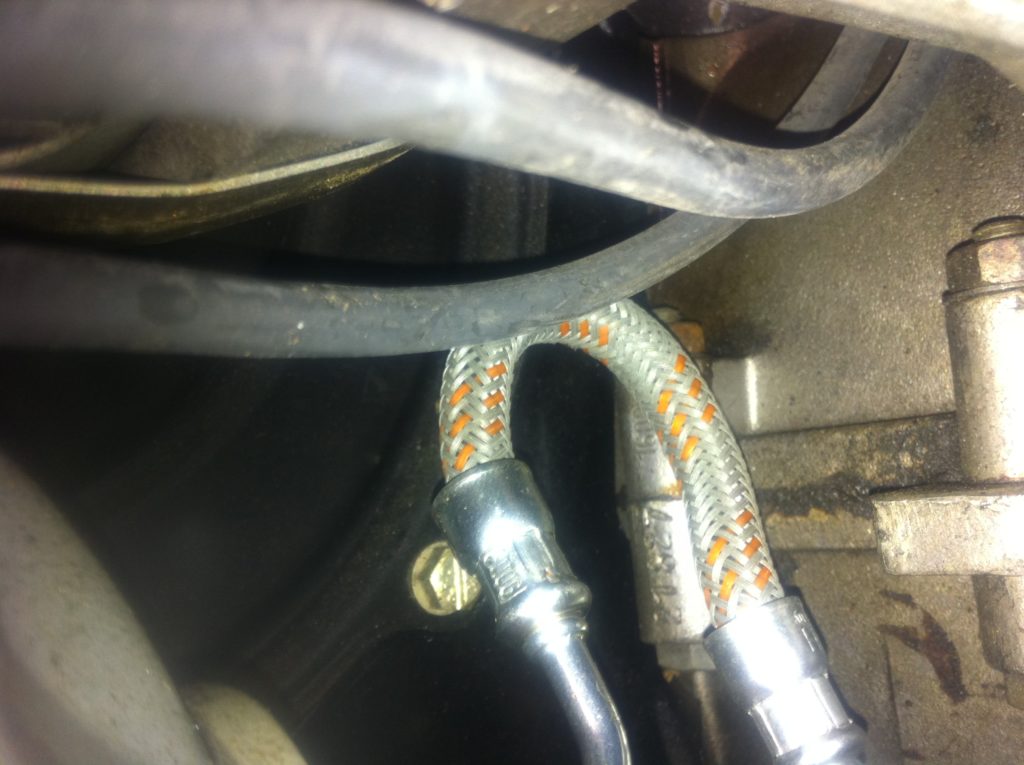 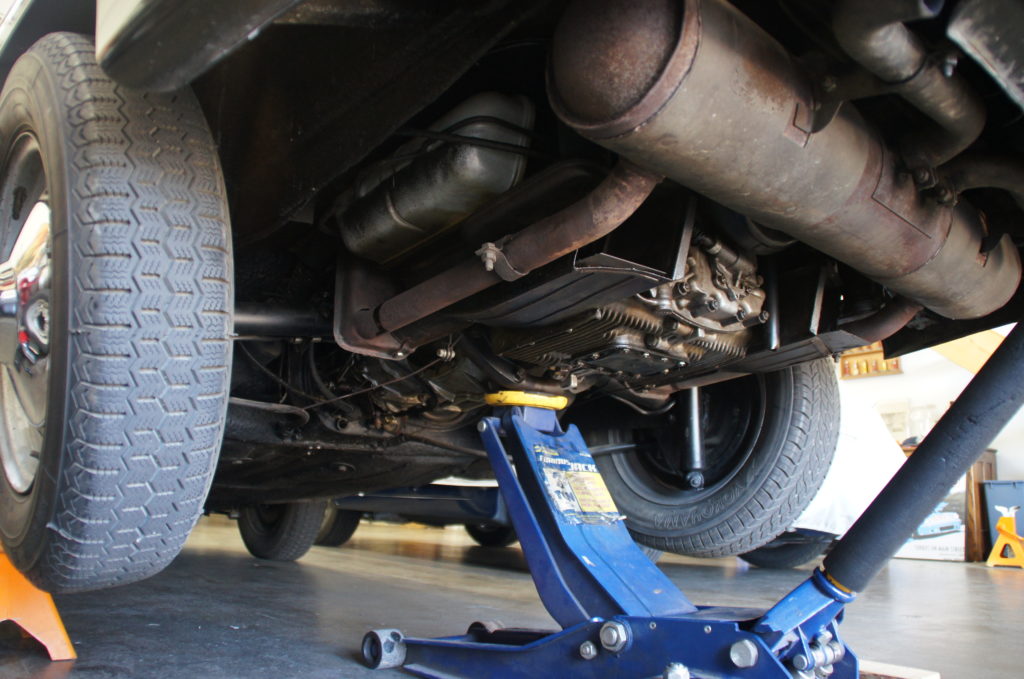